Skip to content
You are here
Home > Hip Hop News > Naturi Naughton, the co-star of Power, admits that her first heartbreak came from the music business and 3LW while conversing with Terrence J on Instagram Live today and Terrence J dodges questions about what he’s looking for in a new relationship 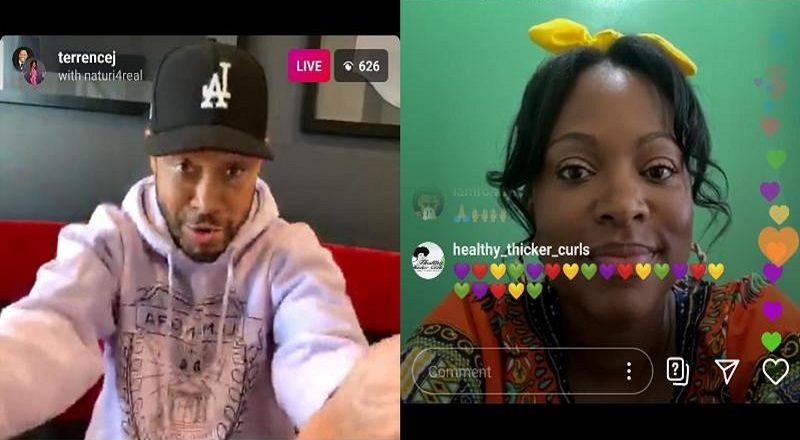 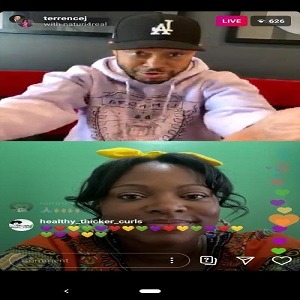 The “Power” co-star Naturi Naughton aka Tasha St. Patrick, hopped on Instagram Live with Terrence J today and had a real and raw conversation. The two chat about life lessons, heartbreak and pain, entertainment industry and more. The heart-to-heart conversation eventually led to the actress/singer admitting to having dealt with depression a bit after her music career ended with 3LW.

Before her success came as an actress, Naturi was in a teen girl group by the name of 3LW from 2000-2002 which ended pretty bad. She admits that her first heartbreak came from the treatment she received from the group and the music industry in general. She also shared that she suffered from depression a bit which only her faith and family can attest to her breaking free from.

Naturi advised the viewers to “keep good people around you to stay grounded or else you can begin to believe the negative thoughts that come up in your head.”

Terrence J also admits to having a rough year, with some of his darkest moments being that people he felt were the closest to him were actually [publicly] gossiping about him. The live conversation went on for about 45 minutes with Naturi playfully prying Terrence towards the end to share what he now looks for in a woman and new relationships. Terrence J dodged the question well and they agree to coming back on Live next Monday with more.