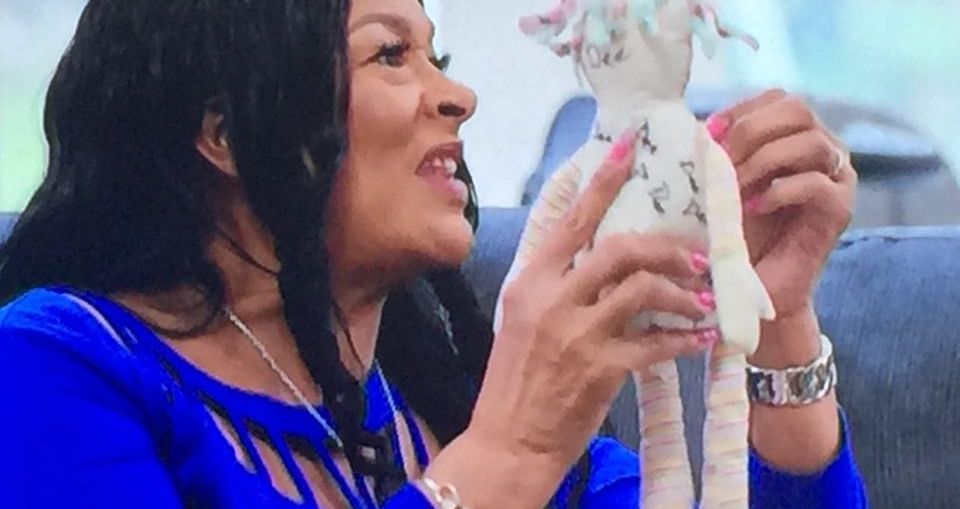 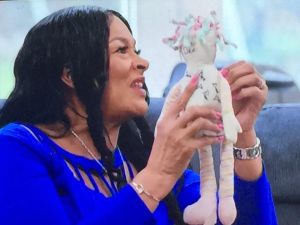 A few episodes ago, Momma Dee printed out a whole obituary of CeCe and presented it to her, Bambi, Scrappy, and grandchildren, Emani and Breland.

Of course, being that CeCe is a recent cancer survivor, that only made the longtime rivalry between the two, and Bambi and Scrappy, even worse.

However, Momma Dee didn’t seem to care, as she continued to justify her actions with CeCe’s past actions and negative behavior towards her.

In tonight’s episode of the hit VH1 show, everything came to a head when Momma Dee popped up at Bambi and Scrappy’s house, and CeCe happened to be there as well.

According to Momma Dee, she had to find out about Scrappy and Bambi’s new bun in the oven on social media, which she couldn’t understand why since CeCe didn’t have to find out that way.

During her visit, she did offer up an apology to CeCe about the obituary, but followed up with, “If I would’ve known you walked on all four, I would’ve taken you to the pet cemetery.”

As if that wasn’t enough, CeCe had something up her sleeve, too. Auntie pulled out a voodoo doll.

At this point, Twitter thinks Momma Dee and Momma CeCe just need to get along because they’re sort of alike in the petty department. 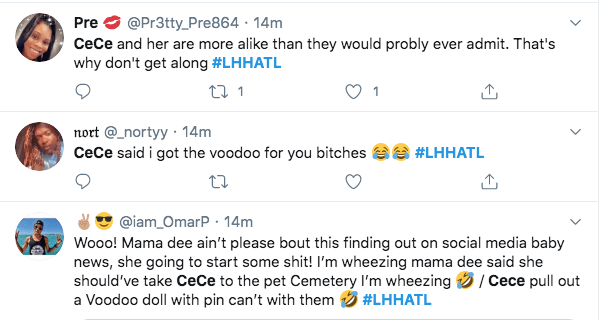 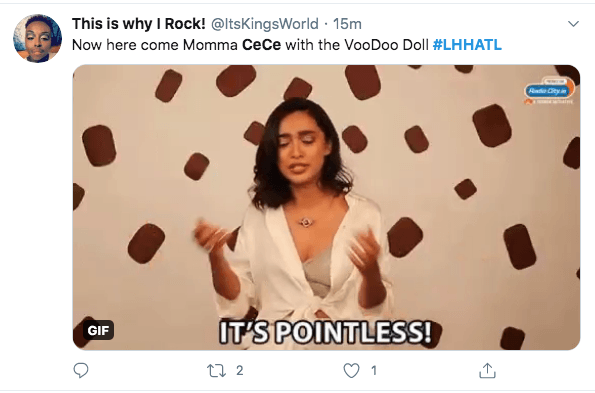 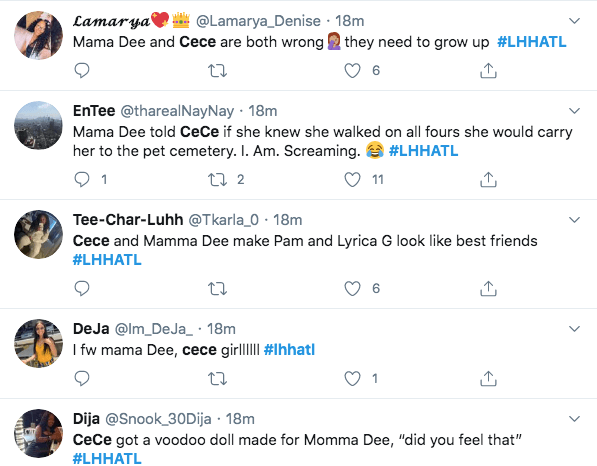 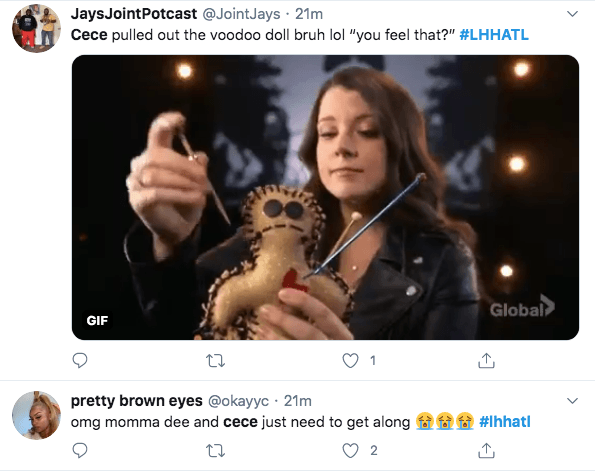