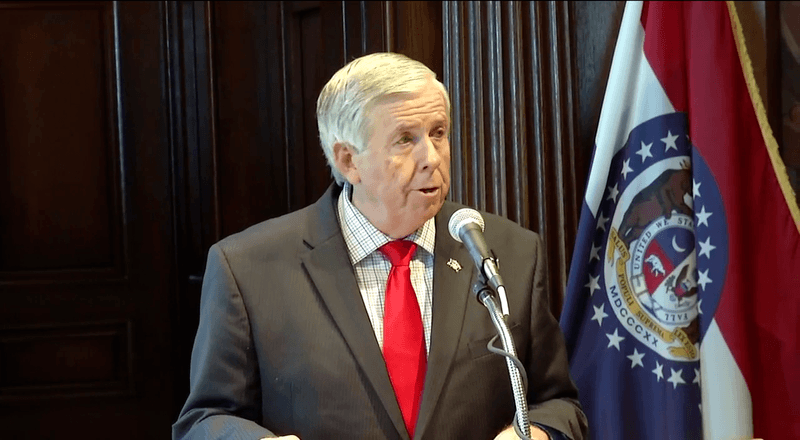 Concerts and sporting events in the world have been put on hold since March 13 and honestly, it’s been torture for people. These events are the gateway to escaping some of the difficulties of life. The state of Missouri is looking to change this though as early as this week.

According to Billboard, concerts can resume in the state starting on May 4. There are some exemptions though as large cities such as St. Louis, Springfield and Kansas City will not hold these large gatherings this week. This reopening is part of Governor Mike Parson’s Show Me Strong recovery plan which was started on April 27.

The Show Me Strong guidelines for concerts, movie theaters or stadiums have “seating shall be spaced out according to social distancing requirements.” A rep for Missouri’s Department of Health and Senior Services also said to Billboard that occupancy limitations aren’t applied for concerts like retail stores but people still have to remain six feet apart from each other.

St. Louis Mayor, Lyda Krewson, doesn’t plan to open the city Monday like the rest of the state. She says that “We will continue to be guided by data, not dates.” Missouri’s stay-at-home order officially expires on May 15. For the recovery plan that begins on May 4 though,retail stores can reopen at limited capacities and restaurants can resume dine-in services but still have to implement strict social distancing measures. The state as a whole has been slowly started to flatten the virus curve since mid-April.