Skip to content
You are here
Home > Hip Hop News > Lori Harvey shuts Twitter down, after showing off bikini body on IG Story, with fans talking about how perfect she looks [VIDEO] 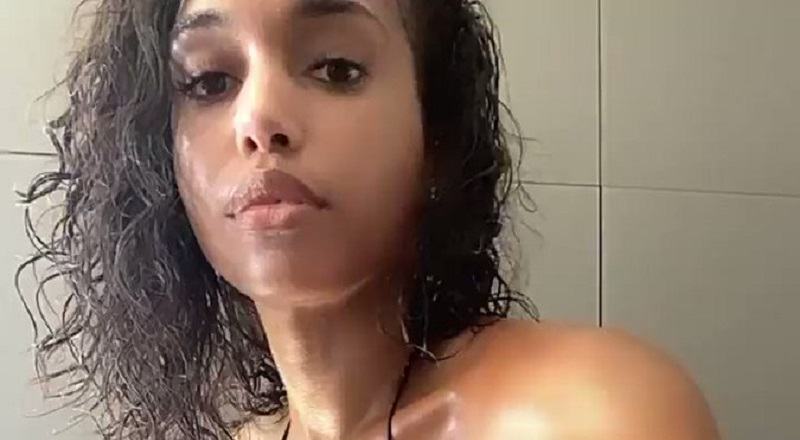 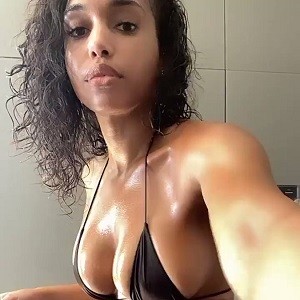 By now, the world should be used to Lori Harvey dominating social media. A lot of it comes from her being beautiful, because a lot of men have come for her. Despite being young, Lori Harvey has found herself tied to a lot of men, according to the rumors.

However, Lori Harvey has only confirmed Future being her man. After months of rumors, those two took their relationship public, only three months ago. On this Sunday night, Lori Harvey showed the world just how fortunate Future is to have her as his girl.

Lori Harvey was on her IG Story, showing out, rocking a bikini. A lot of the country is still under quarantine, and Lori Harvey was in her house, but she shared it for the world to see. Indeed, the world, on Twitter, was impressed, with many people calling her perfect, and throwing shade at Future and Steve Harvey.

Watch the video and read the tweets about Lori Harvey below:

Someone tell Lori Harvey to turn that ass around 🗣🗣🗣 pic.twitter.com/W9Q8Zq3oId 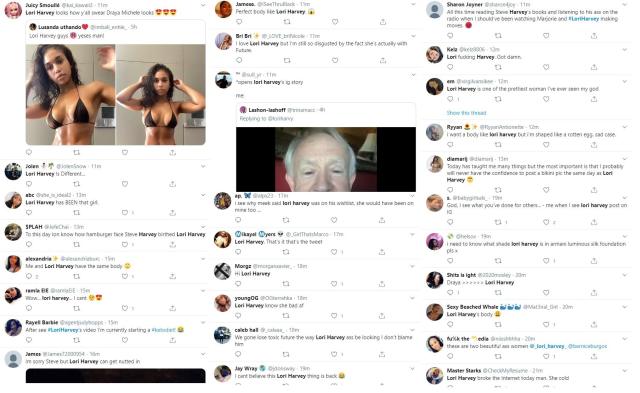