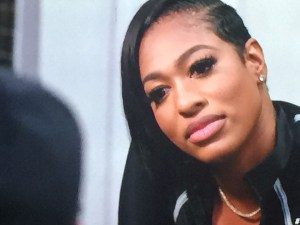 During KK, Scrapp and his sister Cheyenne’s sit-down about KK and Cheyenne’s issues, KK completely let the cat out of the bag about Cheyenne’s “relationship” with Scrapp’s business partner, Shooter.

Although Cheyenne was Scrapp and Shooter’s realtor for their barbershop, she didn’t feel that it was a dire need to tell Scrapp about her and Shooter’s fling–nor did she feel it was KK’s place to tell him.

While KK stated that Cheyenne and Shooter’s situation had been going on for a year and a half, Cheyenne, in fact, says she’s been seeing Shooter for two years.

As for Scrapp’s response, he’s not so sure if he can trust Shooter with the business side of things right now, and he’s questioning why Cheyenne held it in for so long.

It didn’t end there, though.

KK insinuated that Shooter had been hopping from woman to woman, which we don’t doubt at all, and left sis (Cheyenne) wondering.

It’s safe to say, Twitter was #TeamKK on this one. 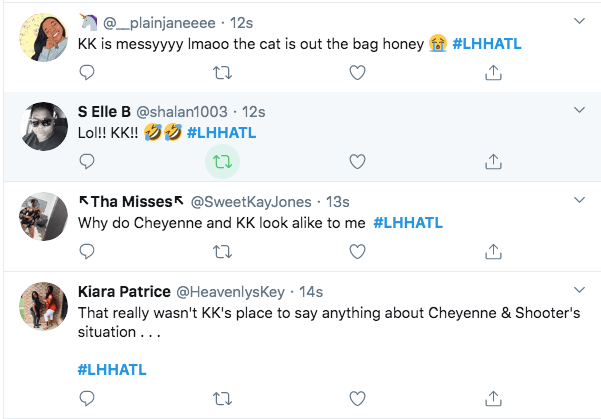 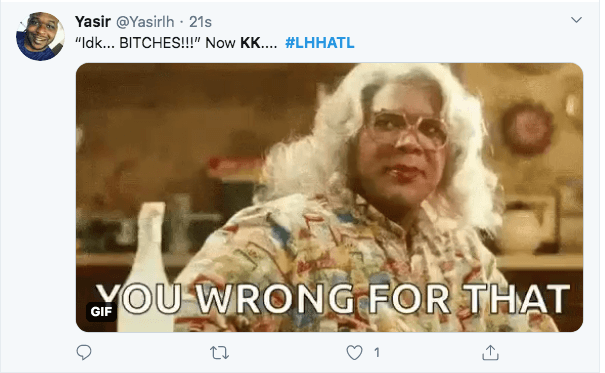 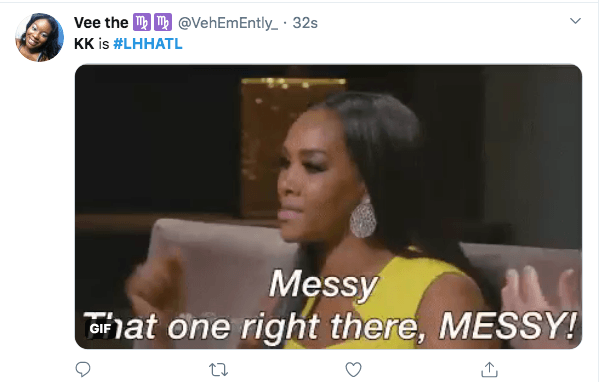 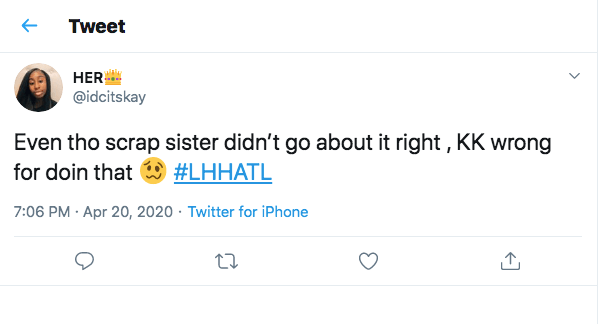