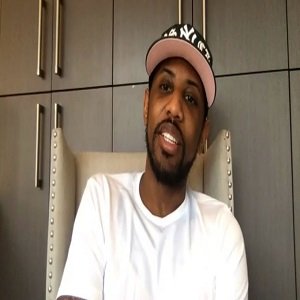 In his career, Fabolous often found himself compared to others. Early in his career, Fab was compared to Jay-Z, as both had that smooth style going for them. Later, Fab created a knack for making songs for the ladies, earning him an LL Cool J comparison.

Fabolous would be among the earliest rappers to embrace the mixtape scene. Here, Fabolous was simply allowed to be him, and he returned to his raw roots. The Brooklyn rapper is now, rightfully, considered one of the rawest lyricists in the game.

Yesterday, Fabolous did an interview with “The Breakfast Club,” from his home. He would share a screen with DJ Envy, Angela Yee, and Charlamagne Tha God. They would discuss the “Cold Summer” challenge, Instagram battles, new music, and much more.