Skip to content
You are here
Home > Album Preview > Tory Lanez Reveals Tracklist For ‘The New Toronto 3’ Mixtape Which Will Be Released on April 10; Says Big Announcement Will Be Made as Well 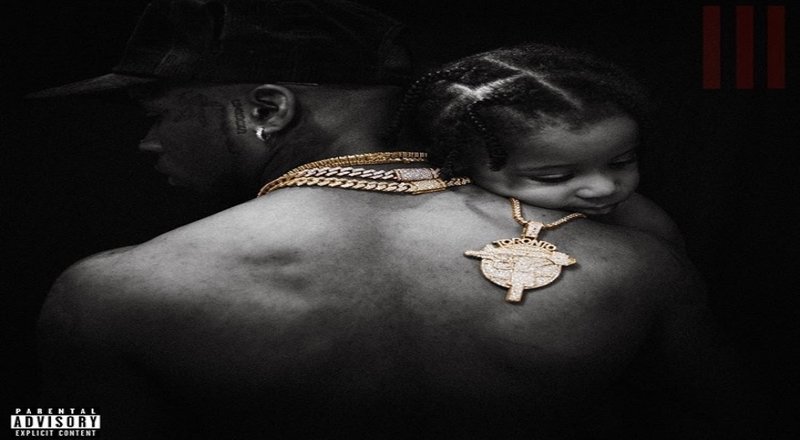 Tory Lanez has been making a lot of noise on Instagram lately with his Quarantine Radio which feathers women going wild on his Live feature for clout. Many forgot that he has his ‘The New Toronto 3’ mixtape dropping tonight at midnight though due to this.

Tory just took to Instagram to show the official tracklist for The New Toronto 3 as it has 16 tracks with features from Lil Tjay and Mansa. It’s led by the singles “Who Needs Love” and “Do The Most.” In the tracklist unveiling, the Toronto superstar added that he has a big announcement coming tomorrow as well.

With the release of The New Toronto 3, it also means that Tory is out of his contract with Interscope Records. A few months ago, he voiced his frustration with the major label and how he’s been mistreated. As far as the big announcement tomorrow goes, many are guessing that it may have sometime to do with the Quarantine Radio. April 10 will be a very interesting day. Check out the full tracklist for The New Toronto 3 below.
https://www.instagram.com/p/B-vtVquAUf1/?igshid=1ojn51yqtuxml