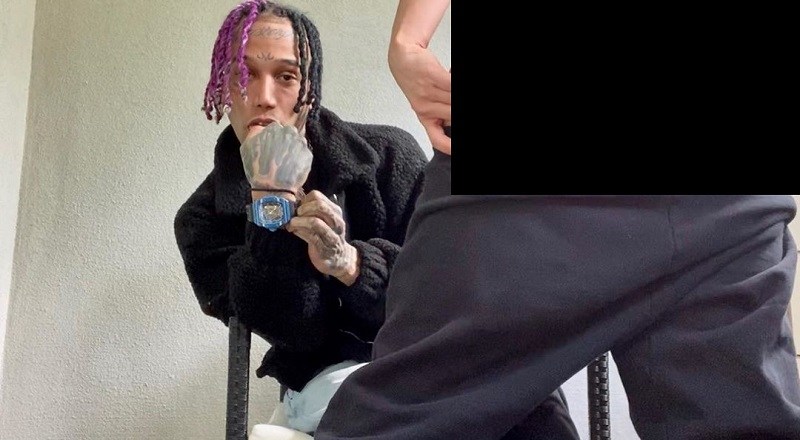 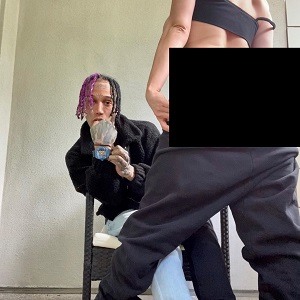 A couple of years ago, Blac Chyna began dating a few younger rappers, and developed a “cougar” label. So, when Kid Buu was revealed as her new man, people thought he was younger. But, he was actually age appropriate.

Kid Buu and Blac Chyna came to a violent end, early this year, when an altercation was reported. Both have their own sides to the story, meanwhile both have moved on. In 2020, a lot has gone wrong for most people, but OnlyFans is eating.

Adding to the list of people with OnlyFans is Kid Buu. This afternoon, one of his videos, from OnlyFans hit Twitter. The video is him with a woman, performing various acts.