Skip to content
You are here
Home > Hip Hop News > RIP Mac P: Shoreline Mafia member, Mac P, was shot and killed, and fans take to Twitter to mourn the death of, and pay homage to, the LA rapper 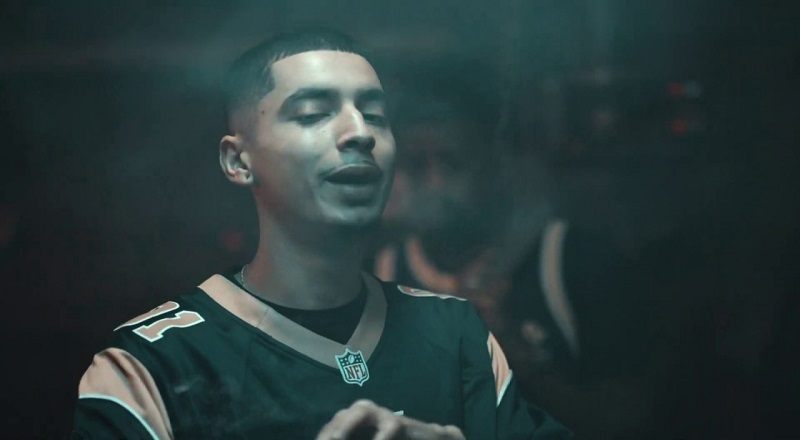 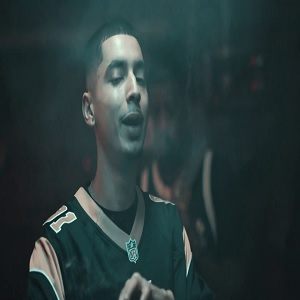 Recent years have seen hip hop heads embrace Shoreline Mafia and what they bring to the game. Even with hip hop now having so many genres, most of the mainstream music is still the same old same. But, with Shoreline Mafia, they bring a different energy.

Lately, Mac P Dawg has really been coming into his own, dropping a new video, just last week. In times like these, people really fall back on the music. Definitely, Mac P has been a favorite among people to listen to.

This morning, people are learning that Mac P Dawg was actually murdered. The news is sad and shocking, but reports claim he was shot and killed, in Los Angeles. Upon learning this news, Twitter has flooded with tributes towards him.

Read the tweets about Mac P Dawg below: 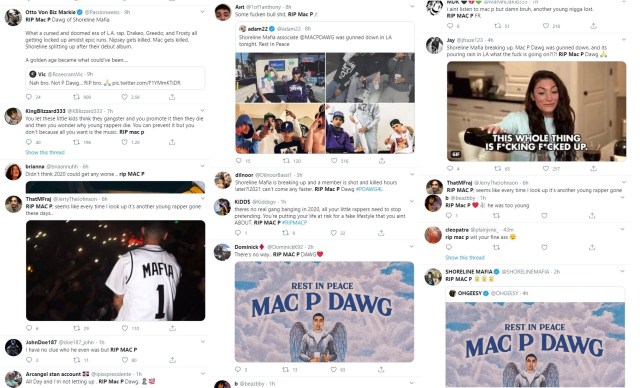