Skip to content
You are here
Home > Hip Hop News > Wendy Williams accuses NeNe Leakes of trying to force her to be on #RHOA, by calling her and putting her on speaker, calling it “slumming” to be a housewife, and Twitter says #wendywilliams isn’t anybody’s friend [VIDEO] 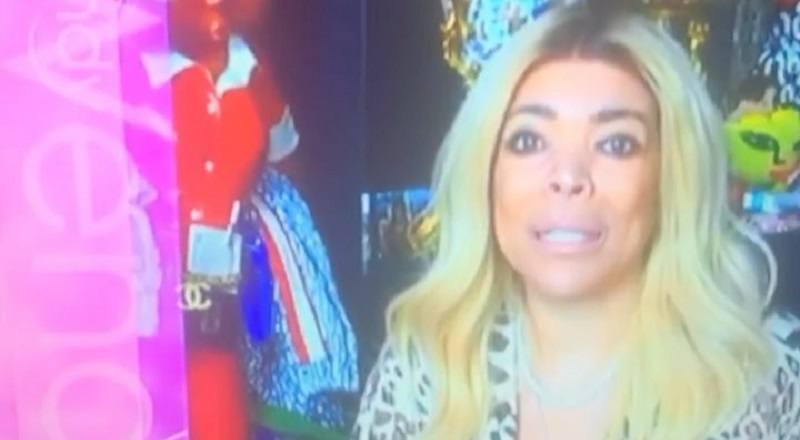 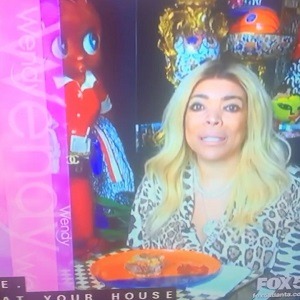 When Wendy Williams and NeNe Leakes began hanging out, there were a lot of questions. Many felt as if Wendy got close to NeNe in order to get dirt on “The Real Housewives of Atlanta.” That seemed true, when Wendy reported on personal conversations.

Despite a brief rift, Wendy and NeNe remained friends, after the incident occurred. Even after that, NeNe got Wendy to make a brief cameo, for the show. According to Wendy, NeNe tried to get another cameo from her, but she wasn’t as willing, this time.

Instead of being cordial, Wendy Williams aired the situation out, on her show. Wendy said she’s worked for 35 years and she didn’t do so to be a “housewife’s add-on.” Throwing several other shots at NeNe, stopping short of saying her work was “beneath” her, Wendy called it “different,” and Twitter is going in on her, saying she can’t be anyone’s friend.

We’ve said it before, we’ll say it again…Women seem to not be able to maintain their friendships. It starts off good, then goes to s***. Look at the shade of it all… 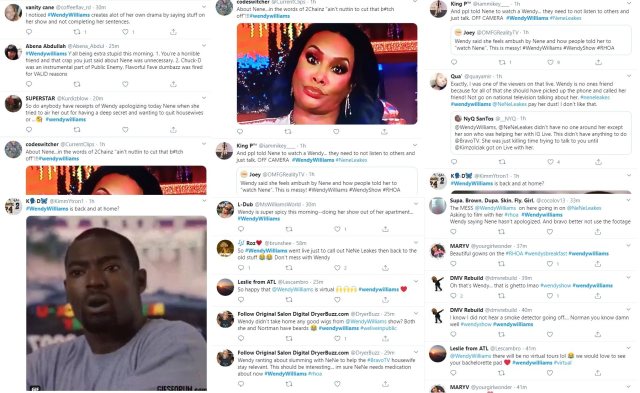