Skip to content
You are here
Home > Hip Hop News > Jason Lee tried to come for Tyra Banks and Lizzo, calling them “fat,” especially Lizzo, leading to TS Madison and Twitter going in on him, calling him out for his weight, while trying to fat-shame, and be fatphobic towards others [VIDEO] 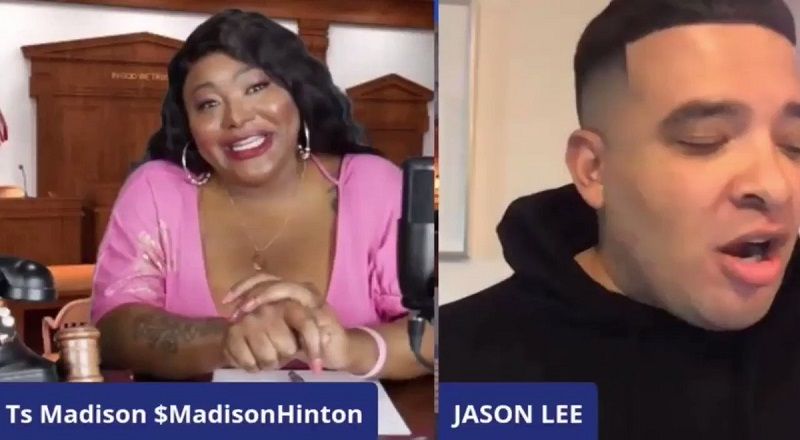 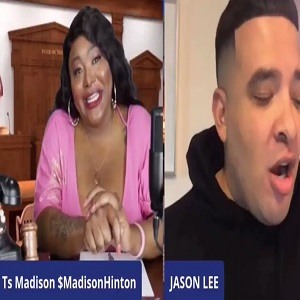 Though Jason Lee often says he’s not actually a messy person, he seems to always never be too far from mess. Earlier today, Jason Lee and TS Madison did a live broadcast. Together, these two are very polarizing media figures, who have changed the game.

Unlike Jason Lee, TS Madison doesn’t have as many detractors, however. The most controversy Madison had was when Khia had the falling out with her. After how TS Madison handled Jason Lee, there were definitely more people on her side.

When the two were talking, Tyra Banks and Lizzo were brought up, and being very dismissive, Jason Lee called both “fat.” However, he really honed in on Lizzo, trying to come for her. But, TS Madison shut that all the way down, and Twitter was definitely going in on him for that one.

– he really tried this. hate to see it. pic.twitter.com/FRK5xrvphm 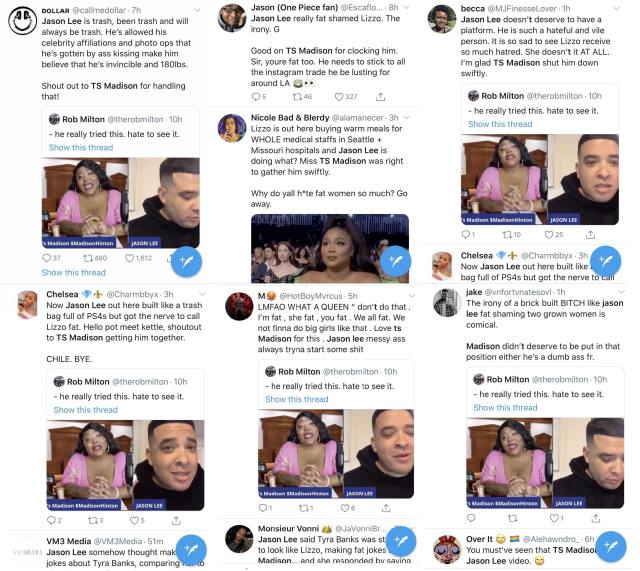