Skip to content
You are here
Home > Hip Hop News > Fat Joe calls out WWE Rovert, on Twitter, quoting his tweet, for calling him a cornball, but fans are trying to figure out where Joe was called a cornball, as the tweet was from 2018, about Saudi Arabia 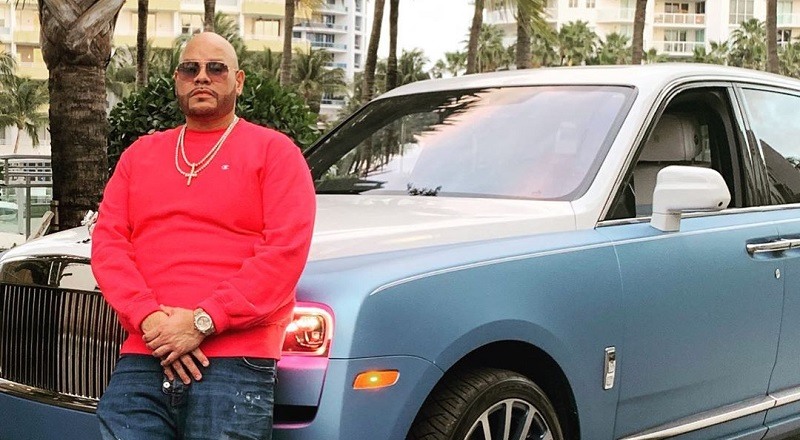 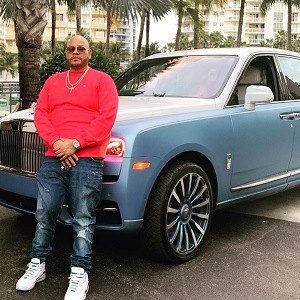 Are these really the last days of time? Nas spoke of this, but he didn’t mention anything about Fat Joe randomly confronting people on Twitter, but that’s going on in this Coronavirus world. Apparently, somebody, somewhere, called Fat Joe a cornball.

Fat Joe, despite his plethora of hits, which span three different decades, he once faced backlash. Towards the end of his 2000s domination, during his 50 Cent feud, people said Joe was corny. But, he was going against 50, who threw everything at him.

Since 2013, Fat Joe has consistently been given the props he deserves, not just for his hits, but for providing classic records. But, tonight, Fat Joe slipped up pretty badly. The Bronx rapper ended up quoting a reply to WWE’s Rovert, from a 2018 tweet, with him talking about Saudi Arabia, asking why he’s a cornball, and Twitter is so confused.

Read Fat Joe’s tweets and the tweets about Fat Joe and Rovert below: 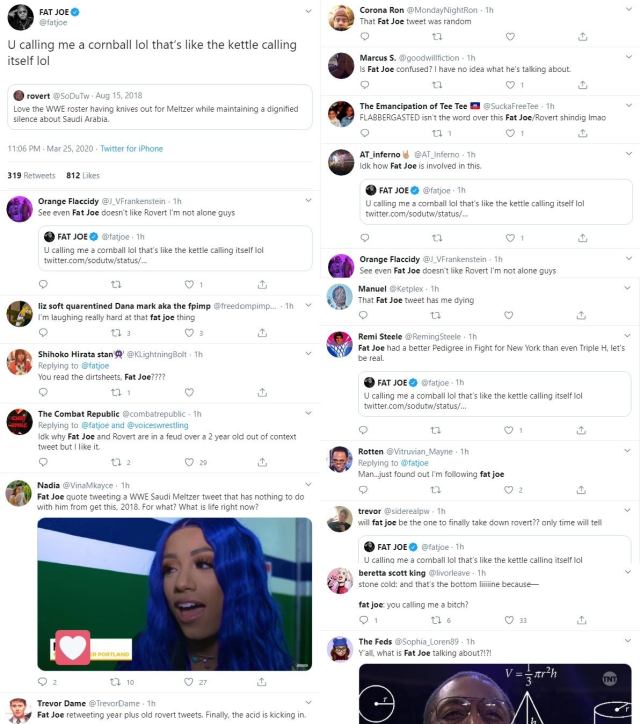