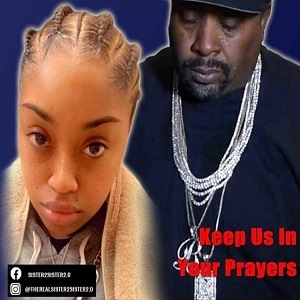 Yesterday was filled with bad news, with the Coronavirus being projected to potentially last until August, worst case scenario. On top of that, the morning began with news of two deaths. In Atlanta, both the popular Chef Jeff, and Ali, from Travis Porter’s ex, Courtney, died.

Sadly, there was a third death that occurred, and this one impacted hip hop legends. Eric B. & Rakim were quite the duo and their music is considered to be what defined hip hop as a culture. No longer are these young men, as their children are now adults.

Unfortunately, Eric B. is living the worst case scenario for any parent, which is watching his own child die. This evening, Rakim took to Facebook to make the announcement. Erica, known as @therealsister2sister2.0 on social media, died from injuries sustained from an automobile accident. 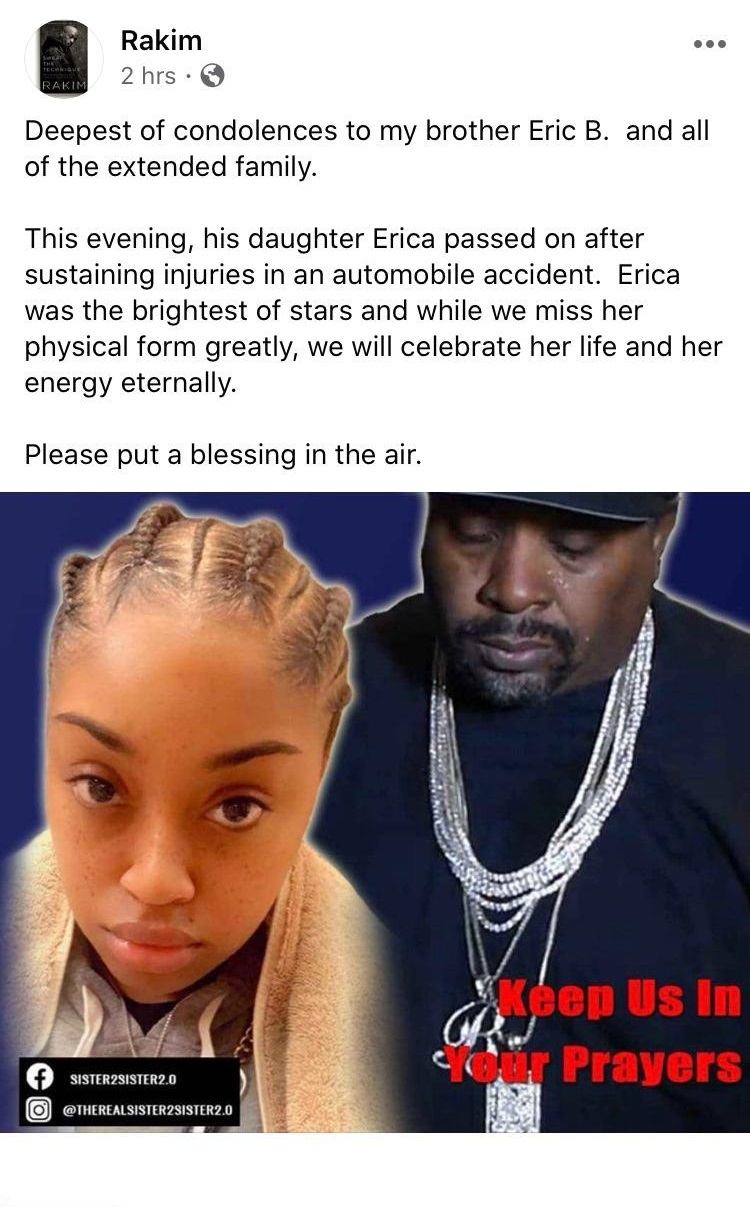 Alexis Sky is on “Love & Hip Hop Atlanta” and fighting Karlie Redd; Fans on Twitter call her slow and ask why Alexis Skyy is on the show #LHHATL
Soulja Boy talks why he took a break and life after iconic “Breakfast Club” interview [VIDEO]