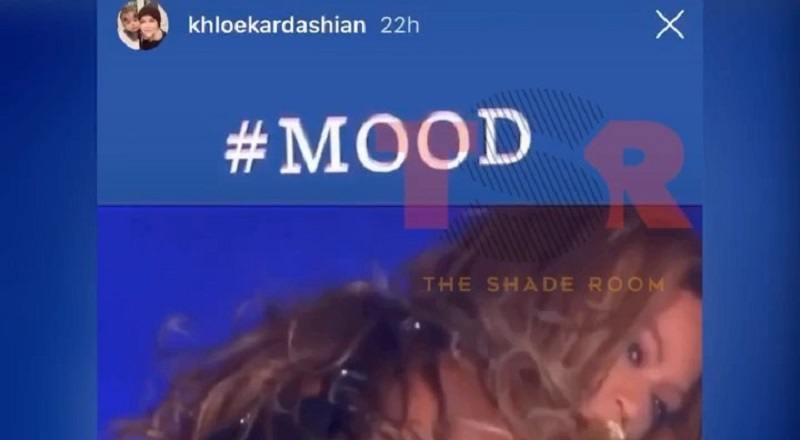 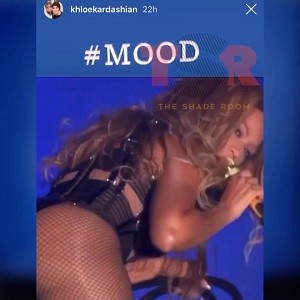 Ironically, when the world first got to know Khloe Kardashian, she was the sister who was always single. In fact, when she and Rashad McCants began dating, her sisters were happy for her. His cheating ended them faster than they started and Lamar Odom arrived.

Wasting no time, Khloe and Lamar married, and had their own show, creatively titled “Khloe & Lamar.” In 2013, their marriage ended, and then French Montana became Khloe’s man. By 2015, she had moved on with James Harden, and by 2017, Tristan Thompson.

Like her sister, Kim, Khloe had fertility issues, and desperately wanted to be a mother. It was with Tristan when that finally happened, but his 2018 cheating, coupled with the 2019 Jordyn Woods kiss, that ended their relationship, though Khloe seems as if she’d take him back. Now, she’s giving “Drunk In Love” vibes, as the world tries to figure out who has her feeling like Beyonce.