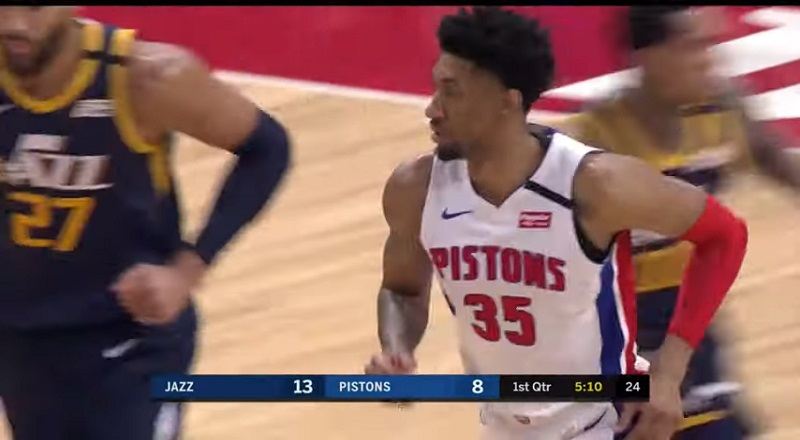 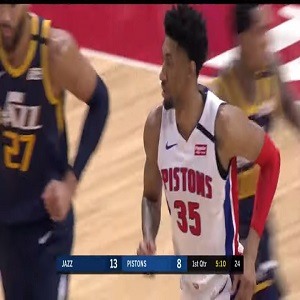 Before the NBA season was abruptly ended, the Detroit Pistons were among the teams who played the Utah Jazz. In that game, Christian Wood showed out, and scored his career high. Unfortunately, that’s not all that he did.

The NBA took the Coronavirus very seriously and began making preparations, with the Golden State Warriors going as far as playing in front of no crowd. That same night, the season was suspended. This suspension came AFTER Christian Wood played Rudy Gobert.

Thus far, the only NBA Coronavirus outbreaks were on the Jazz roster, with Rudy Gobert and Donovan Mitchell infected. Other teams, such as the New York Knicks, all tested negative for the virus. But, the news of Christian Wood has NBA fans on Twitter like “Another NBA player?,” as the Rudy Gobert jokes kick in. 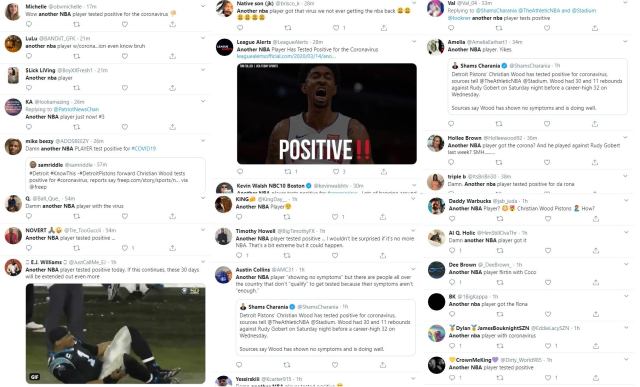