Skip to content
You are here
Home > Hip Hop News > Uzi and JT? Twitter is trying to figure out what the tea is on Lil Uzi Vert and City Girls’ JT, after he mentioned her on “Eternal Atake,” and JT commented on his and Brittany’s IG post, calling them cute, and calling a fan “a lie,” when they warned her that Uzi is Britt’s man [PHOTOS] 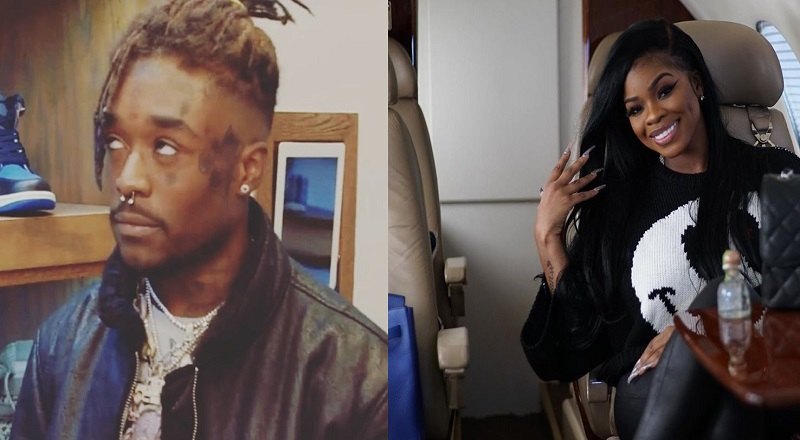 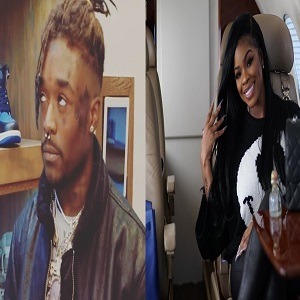 Back in 2016, Lil Uzi Vert skyrocketed to fame, considered by most to have come from nowhere. The Philadelphia rapper was signed to DJ Drama and Don Cannon. Immediately, he was compared to Lil Wayne, and that was coming from Fat Joe.

Lil Uzi Vert had an immediate impact on the game, but he would also face criticism. Because of this new age and sensitivity among the younger rappers, Uzi’s sexuality was questioned. However, his real fans knew about him and Brittany Byrd.

Though there were ups and downs, including a huge breakup, Uzi’s fans were invested in him and Brittany. When Eternal Atake finally came, Uzi name-dropped JT, refueling those dating rumors. Further than that, JT commented on a pic of Uzi and Brittany, where a fan called her out, saying Uzi is always Brittany’s man, to which JT said that fan was “a lie.”

See JT’s Instagram comments and read the tweets below: 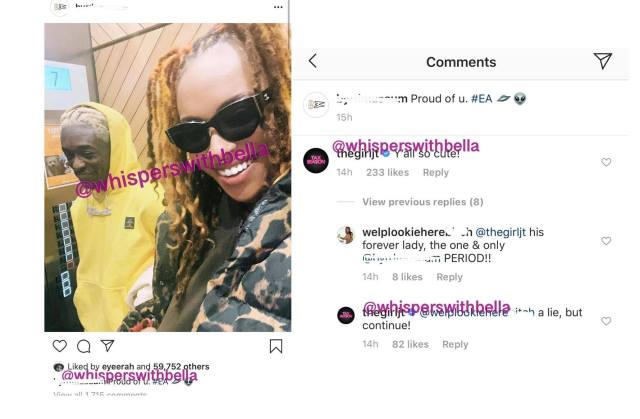 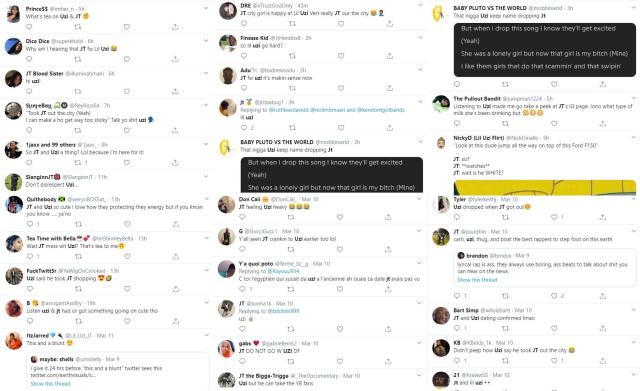