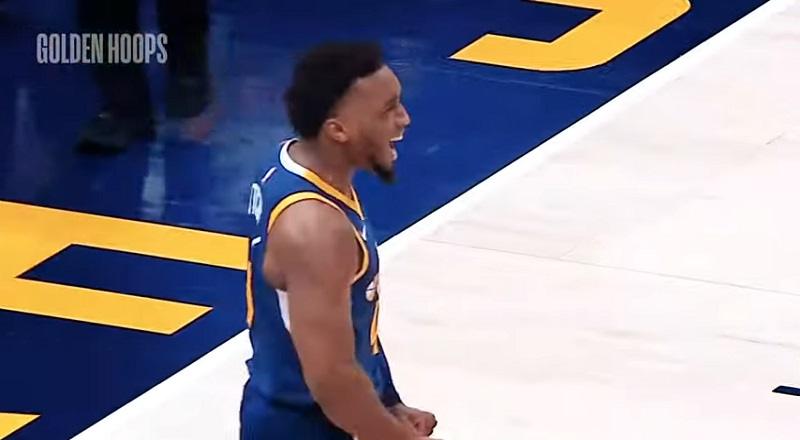 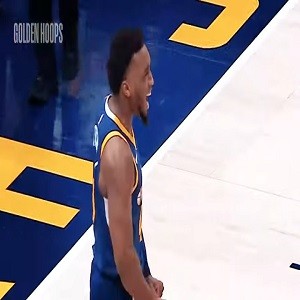 In 2017, the Utah Jazz were expected to fall apart, with Gordon Hayward leaving for the Celtics, in free agency. A good team, the Jazz didn’t have a lottery draft pick. It turns out, the Jazz didn’t need it, as their draft pick, Donovan Mitchell, was more than enough.

Behind Mitchell’s strong play, the Jazz remained a playoff team, and their win total didn’t decrease by much. In the playoffs, Mitchell showed what he was made of. The Jazz actually got a little further in the playoffs, upsetting OKC, and pushing the Rockets to five games.

Last night, the Jazz were set to play those OKC Thunder, but the game was postponed, due to Coronavirus. Later, the NBA announced the season was suspended, after Rudy Gobert contracted the virus. This morning, Mitchell was revealed to be the second player in the NBA, also the Jazz, to contract the virus.