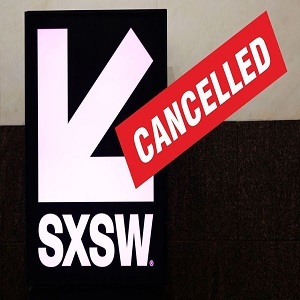 Last week, SXSW announced they were cancelling 2020 festivities, which put a lot of businesses in jeopardy. Obviously, such companies as Amazon and Facebook will continue to thrive. However, smaller companies had a lot at risk, especially those in hip hop.

Because they already committed to events, many promoters, venues, and curators, such as Plane House Co, have continued with their plans to do events. Many big names in music will still be headlining events, but there will be changes. The biggest one will be the name of all of it.

The city of Austin, Texas cancelled SXSW, there is no way around that, but the venues, bars, curators, and stars have come together for ATX. This allows the shows to go on, as many stages will still have headlining acts, including Boosie’s Badazz Music Syndicate at Tellers, on March 21. An expected crowd of 100,000 people will still be heading to Austin for the ATX festivities.

Read the official statement regarding SXSW 2020 below: 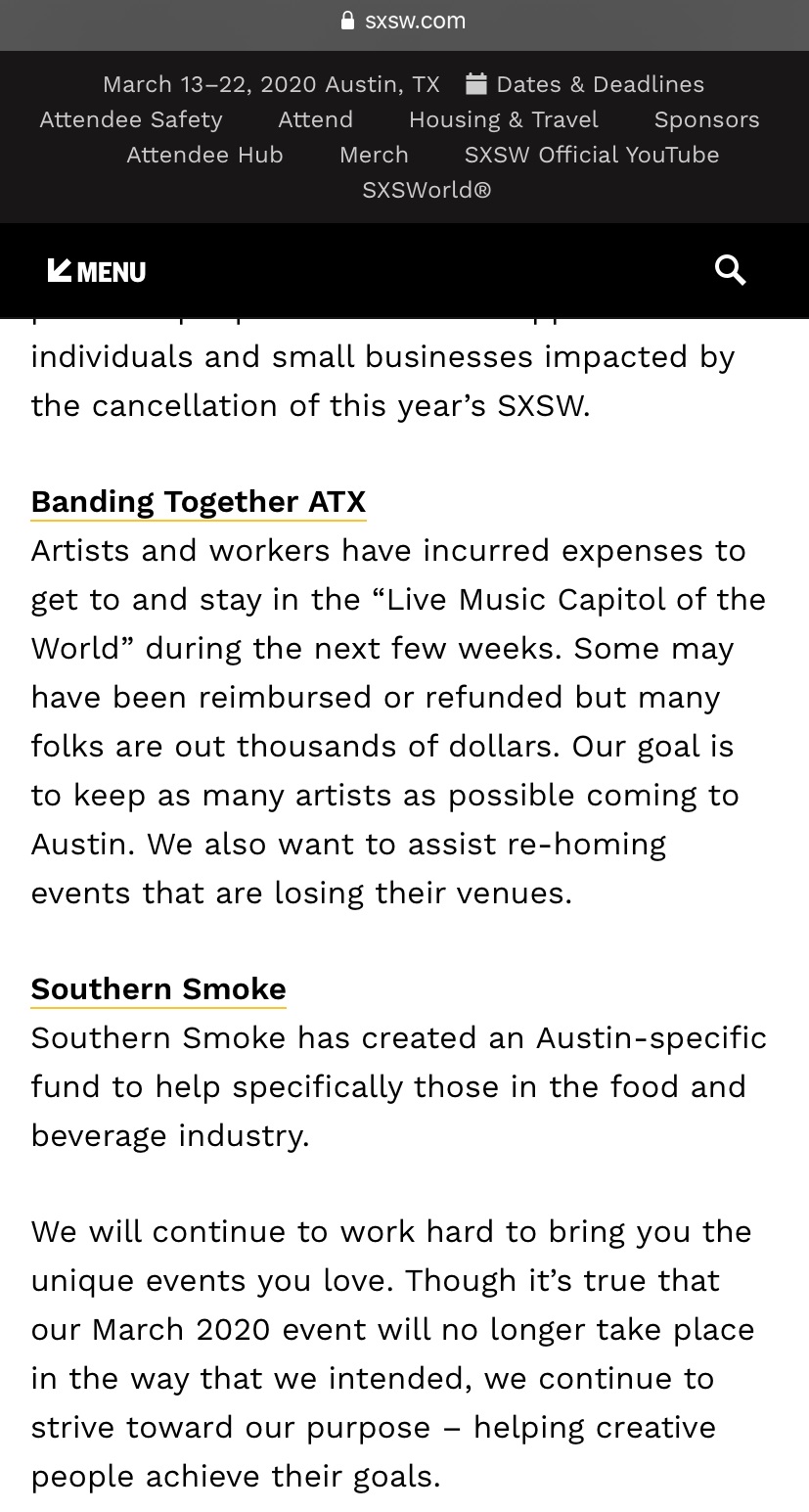