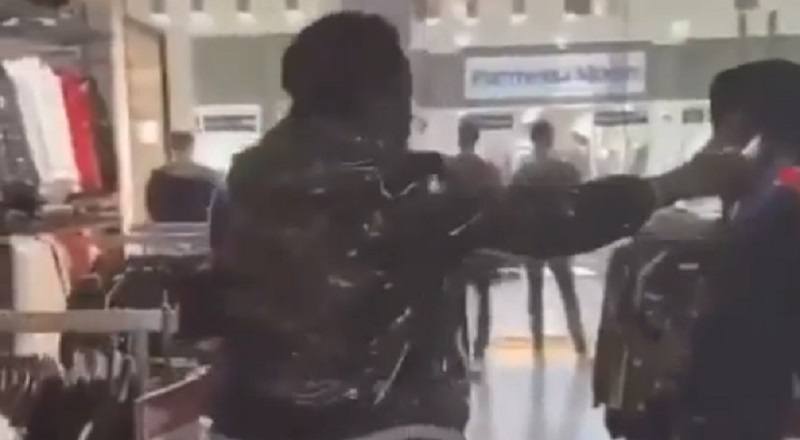 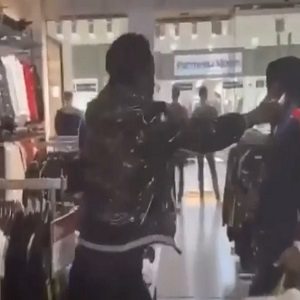 In 2019, DaBaby exceeded all expectations, and became the hottest rapper in the game. Early in the spring, “Suge” took over, and became one of the summer anthems. That single, alone, got DaBaby a performance at the BET Awards.

While the BET Awards were all about Mary J. Blige, and her classic performance, DaBaby also had a standout performance. This was huge for the city of Charlotte. No Charlotte rapper has ever had this level of success, prior to DaBaby’s run.

However, some are hoping this run soon ends, due to DaBaby slapping a female fan, this past weekend. Unfortunately, DaBaby hit a fan taking a photo of him. Though he apologized, DaBaby said that people need to properly approach him, and he reenacted the incident with Michael Blackson in Charlotte, at the SouthPark Mall.