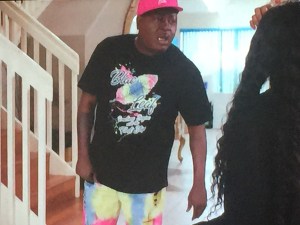 To prove that, he kicked the whole camera crew out of his house and said that he didn’t want to film anymore!

How did it all start?

Well, production followed Joy, his ex-wife, to his house for a scene, and he was basically “waiting for them at the do’.”

Trick’s anger came from a previous episode of the show, where producers chose to show a photo of his recent DUI mugshot on national television. As if the photo wasn’t already viral and had hit every popular blog you could think of, Trick told the crew that he was done, done because they played some “sucka a** police games.”

He didn’t take too kindly to the humiliation and said “f*ck Love and Hip Hop.” 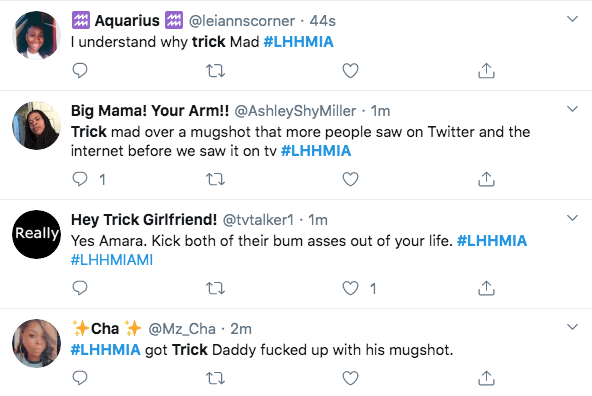 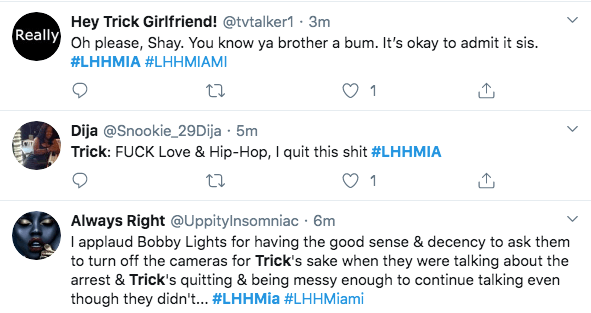 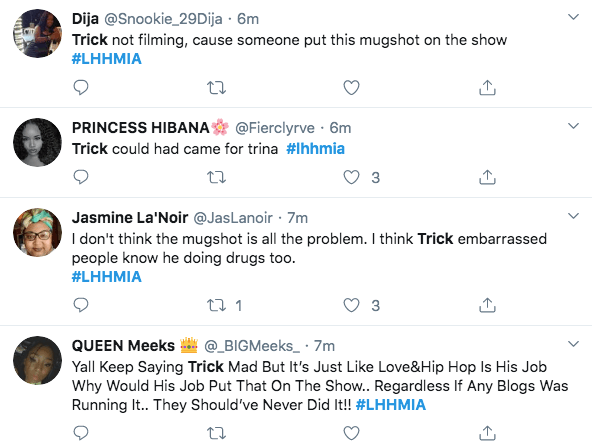