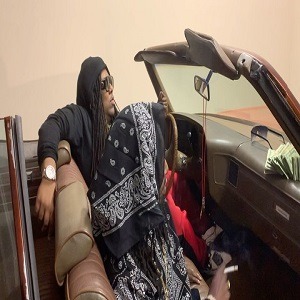 On the independent hip hop scene, Just Rich Gates is a powerhouse, who has held it down for years. The South Carolina rapper has plenty of major connects, but he holds it down with his JCE label. It looks like his team does have beef, unfortunately.

Bankroll Freddie is considered one of the most-popular rising rappers in the game. On social media, a lot of people have been giving him props, and telling people to pay attention. His momentum is building and people are actually paying attention to him.

With success does come some friction, unfortunately, and it looks as though Bankroll Freddie got into it with the JCE camp. Already, members of the crew have spoken of having beef with him. Now, their member, Merk White, says he chased Freddie into his hotel room, even talking about it on Facebook. 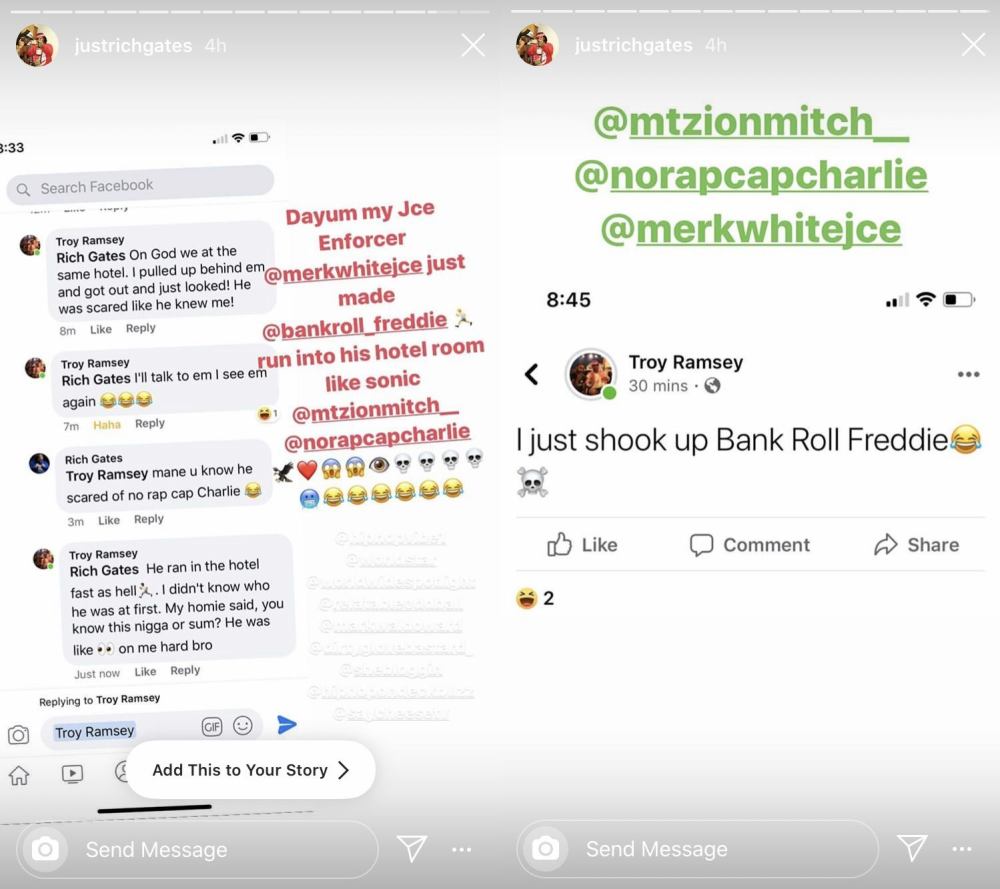 Kenya and this Marc situation is karma, in the eyes of most #RHOA fans on Twitter, who call her out over the Cookie Lady, and her part in the Tanya and Paul situation; Fans also say Marc doesn’t like her and is a jerk
Lil Baby speaks on fatherhood, Young Thug as a mentor, new music, and more on “The Breakfast Club” [VIDEO]