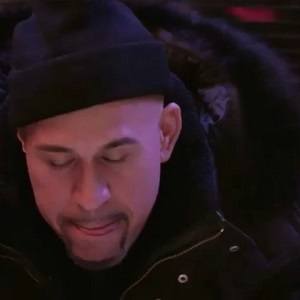 It seems as though things never change, where Cisco Rosado is concerned. Five years ago, Cisco was introduced on “Love & Hip Hop,” but he originally appeared in season three. He was originally involved with Diamond Strawberry, beefing with Rich Dollaz over her.

The twist is that Cisco is best friends with Rich, along with Peter Gunz, as DJ Self, and others came the next season. Collectively, the guys were known as the “Creep Squad.” Papoose was something of a mentor, as Safaree was added to the crew, but he married out.

Cisco hasn’t been on “Love & Hip Hop” since 2017, but he did a season, on “Love & Hip Hop Hollywood,” in 2018. But, he’s been absent from TV, since then, returning as the center of Rich and Olivia’s drama, but his twist was that he actually WASN’T involved. Tonight, he confessed to Peter he actually was, but wasn’t, so the fans on Twitter are going in on him like it’s 2015 all over again.

Read the tweets about Cisco below: 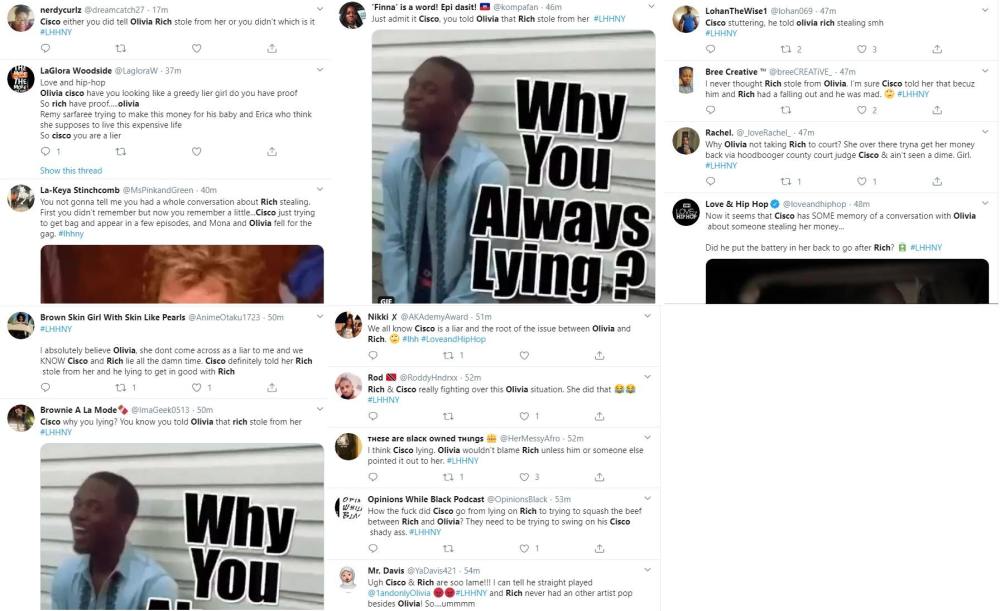 Brittni Mealy shares her own arrest mugshot and uses it to promote her Unicorn Universe USA WANTED COLLECTION on March 16 [PHOTO]
K. Michelle flashes the crowd, during her concert, turning up when the fans begin to recite her lyrics [VIDEO]