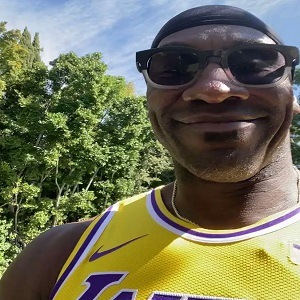 Coming into the season, the Lakers retooled, adding Anthony Davis to the roster. Still, fans were convinced the Lakers wouldn’t be a match for the Clippers, who also retooled. The in-house rivals added Finals MVP, of 2019, Kawhi Leonard, and Paul George.

Already, the Lakers notched losses to the Bucks and Clippers, with some fans expecting two more. Shannon Sharpe is Uncle Shay Shay, reopening Club Shay Shay, after the Lakers went 2-0. Twitter is in shambles, as Sharpe clowns both Giannis and Kawhi, after their teams fell to King James, AD, and Avery Bradley.

Uncle shay shay about to be lit tomorrow on undisputed https://t.co/OcAqhfR8Cu 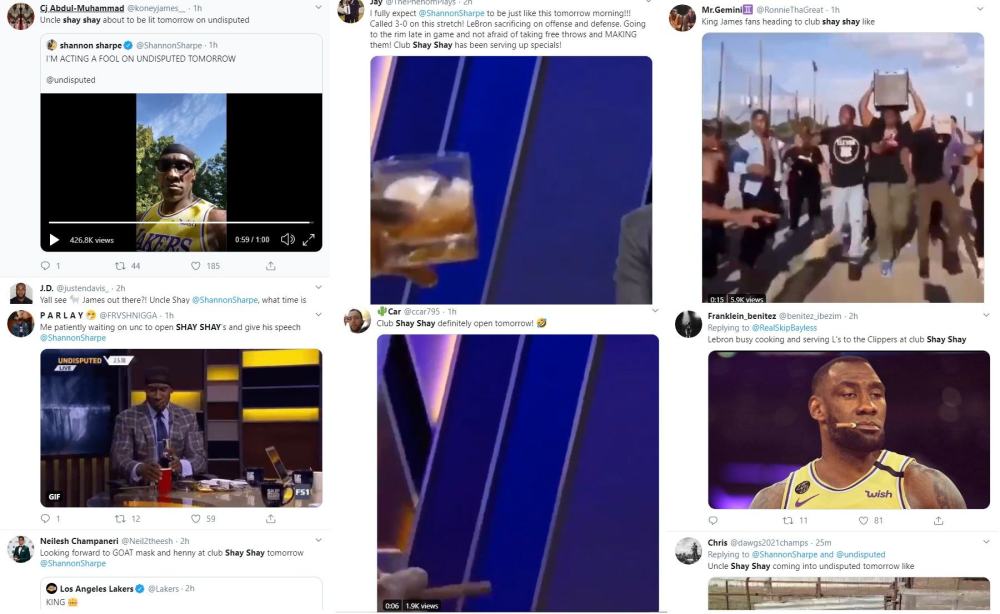 Brittni Mealy, Future’s baby mama, gets arrested, right after posting that she was at the hair salon #FreeBritt [VIDEO]
Lil Baby Concert Shooting in Birmingham, AL Took Place Due To Altercation Between Baby’s Promoters and Entourage Members Backstage [VIDEO]