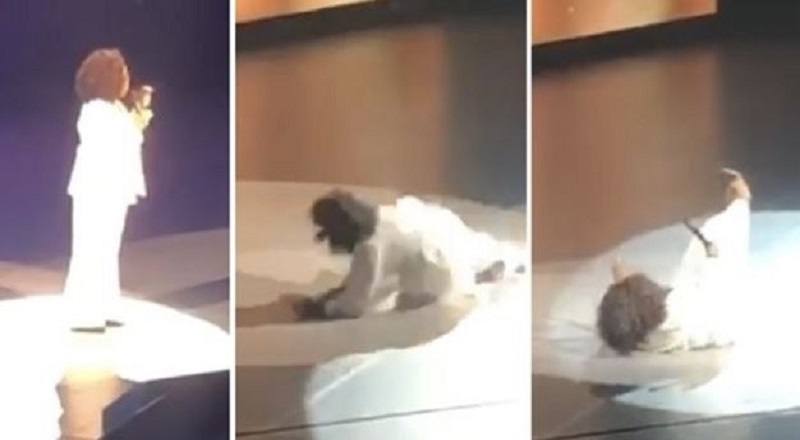 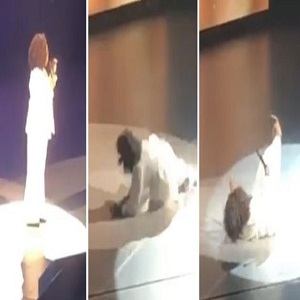 This weekend, Oprah dominated the headlines, but for all of the wrong reasons. While she was doing a speaking engagement, Oprah lost her balance and fell. Because of who it was, and what happened, social media had a field day with it.

What is overlooked, however, is that Oprah is a woman in her sixties, and a fall can be critical. Being such a polarizing media figure, however, this leads to Oprah being viewed as larger than life. This led to her fall being a media spectacle.

Currently, the hip hop community is upset with Oprah, again, due to her planned Russell Simmons documentary. Already, Snoop Dogg put all kinds of heat on Gayle King for her Kobe Bryant comments, for which both have apologized. But, when Oprah fell, Snoop said “God don’t like ugly,” and 50 Cent questioned if Michael Jackson’s ghost tripped her.

Watch the entire video and see Snoop Dogg and 50 Cent’s comments below: 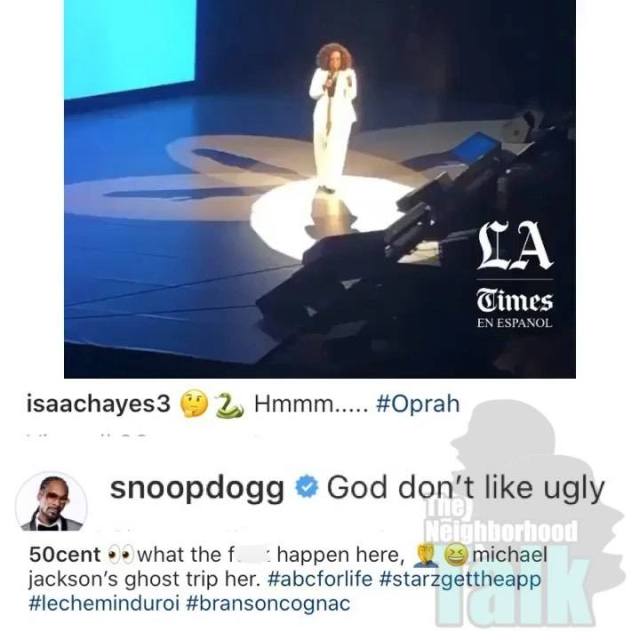