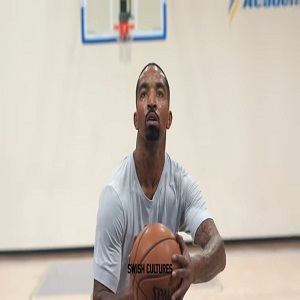 Most people know JR Smith best for his blunder, during Game 1 of the 2018 NBA Finals. That was Cleveland’s best chance to get a win in that series against the Warriors. Oh, well, JR Smith tried to explain the situation on “The Breakfast Club,” months later.

JR Smith would leave the Cleveland Cavaliers, not long after LeBron, but he didn’t find another team. Despite his history, originally playing down in New Orleans, before going to Denver, and being Carmelo’s right-hand, fans associate him with LeBron. Not so fast, though.

That association has some believing JR Smith will be signing with the Lakers, with Troy Daniels being waived. However, fans on Twitter also believe Dion Waiters, another former Cav, may be signed. When it comes to JR, some say LeBron is having Game 1, 2018 Finals, flashbacks, so that won’t happen. 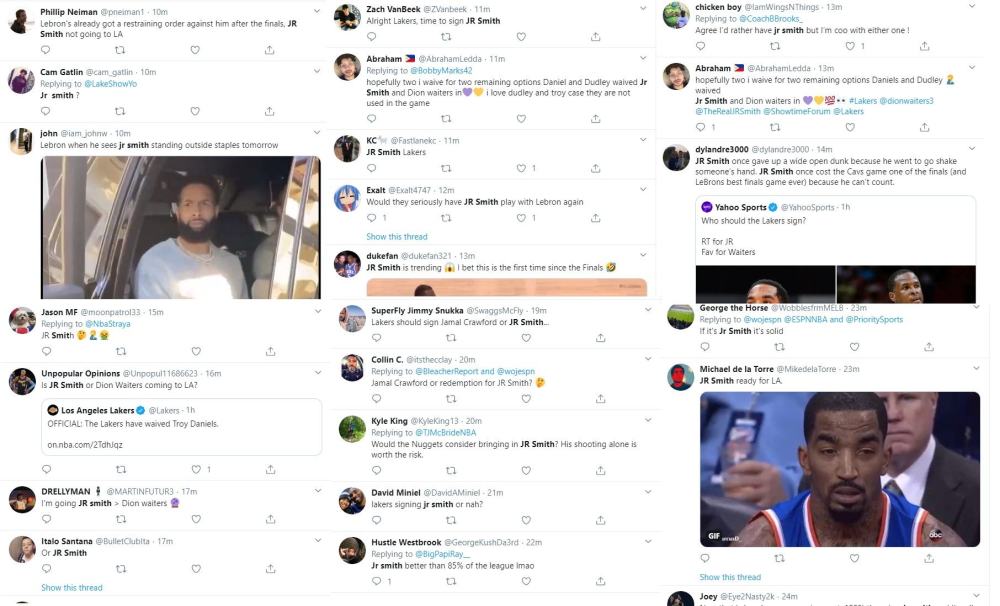 #FREETHESTALLION: Megan Thee Stallion fans demand Roc Nation to do something, after Meg spoke on troubles with her original label
1501 Certified ENT Label CEO, Carl Crawford, Says Loyalty is at an “All-Time Low” and “Payback is a B*tch” After Megan Thee Stallion Said That She Can’t Release New Music Right Now Because of The Label [PHOTO-VIDEOS]