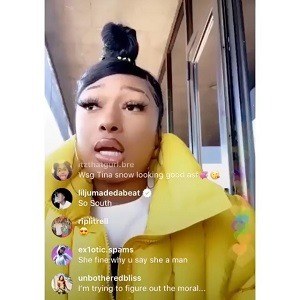 The late summer of 2018 saw Megan Thee Stallion go from being a local phenom to being a rap powerhouse. That span of time saw the hip hop world preparing for Nicki Minaj and Cardi B to have epic beef. But, outside of Cardi trying to hit her, nothing happened.

Also, none of it mattered, as Megan Thee Stallion quickly took the spotlight from both of the ladies. Getting co-signs from both of the queens of rap, Meg began her own run. The summer of 2019 saw her cap things off with “Hot Girl Summer,” with Nicki and Ty Dolla $ign.

Despite her success, Megan Thee Stallion has had issues with her original label. Today, she took to her IG Live to vent her issues, and fans immediately began telling Jay-Z and Roc Nation to do something. As they continued forcing this issue, they began using the #FREETHESTALLION hashtag.

Read the #FREETHESTALLION tweets below: 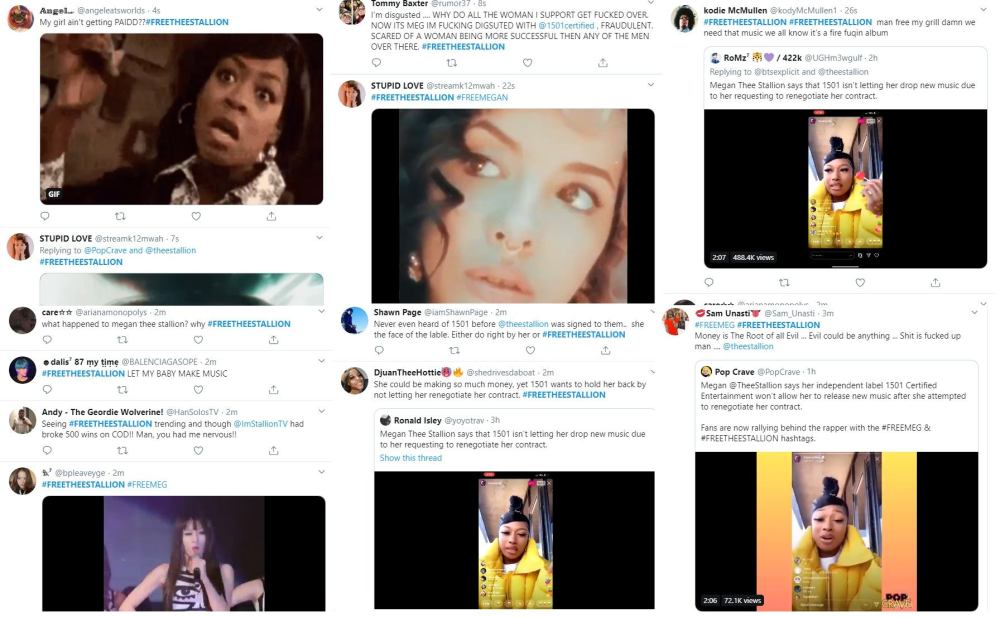 Megan Thee Stallion Says 1501 Certified ENT Label is Holding Her Back From Releasing New Music and Admits She Didn’t Read All of The Contract She Signed When She Was 20 [VIDEOS]
JR Smith to the Lakers? After the Lakers waived Troy Daniels, NBA fans think they are signing either Dion Waiters or JR, but some fans doubt it, citing the 2018 NBA Finals