Skip to content
You are here
Home > Hip Hop News > 1501 Certified ENT Label CEO, Carl Crawford, Says Loyalty is at an “All-Time Low” and “Payback is a B*tch” After Megan Thee Stallion Said That She Can’t Release New Music Right Now Because of The Label [PHOTO-VIDEOS] 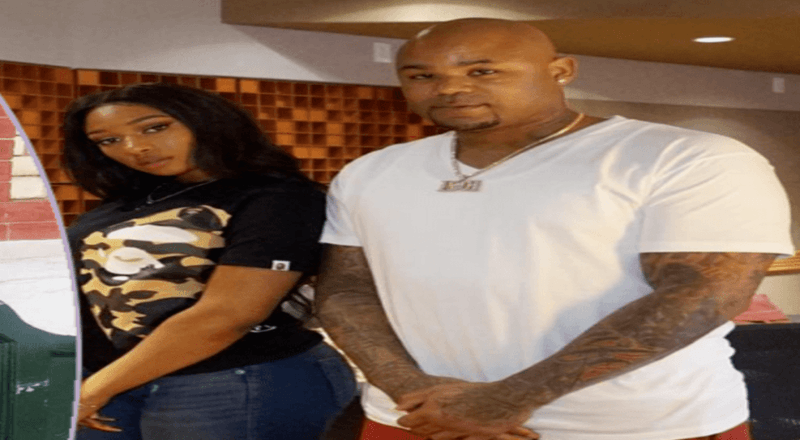 Earlier today, Megan Thee Stallion went on Instagram Live saying that she can’t release new music because 1501 Certified Ent won’t let her release any. This is the Houston-based record label founded by former MLB All-Star, Carl Crawford. Megan signed to 1501 back when she was 20. She has since said on Twitter that she just didn’t understand the verbiage in it but did read it all.

Megan went on to say that she didn’t read all of the contract she signed at the time and mentioned how sad of a situation this is. She added that Crawford and 1501 are only focused on money. Megan released her new “B.I.T.C.H” single in January as many expected her to put out her highly anticipated debut album next but it looks like that may not happen at this rate.

Crawford has now responded on Instagram by posting a photo with J Prince and saluted him for teaching him how to move in a “cutthroat industry” in a shot against Megan. He even thinks that loyalty is at an all-time blow. He concluded the post by saying that this terrifies some, especially the ones who cross him. One of the hashtags included “Paybacksabitch.”

Megan announced on IG Live as well that she wanted to renegotiate her contract with 1501 but things went downhill when she mentioned that. As of now, she’s still in a management deal with Roc Nation so maybe they can help her get out of this situation soon so she can release another hot project. In 2019, it was Megan’s breakout year as her 2018 single “Big Ole Freak” blew up and she followed it up with her “Fever” mixtape which featured hits such as “Realer” and “Cash S*it” feat Da Baby. “Hot Girl Summer” with Nicki Minaj and Ty Dolla $ign also became a fan-favorite.

Check out Carl Crawford’s shots at Megan Thee Stallion on Instagram along with Megan’s IG Live videos below. 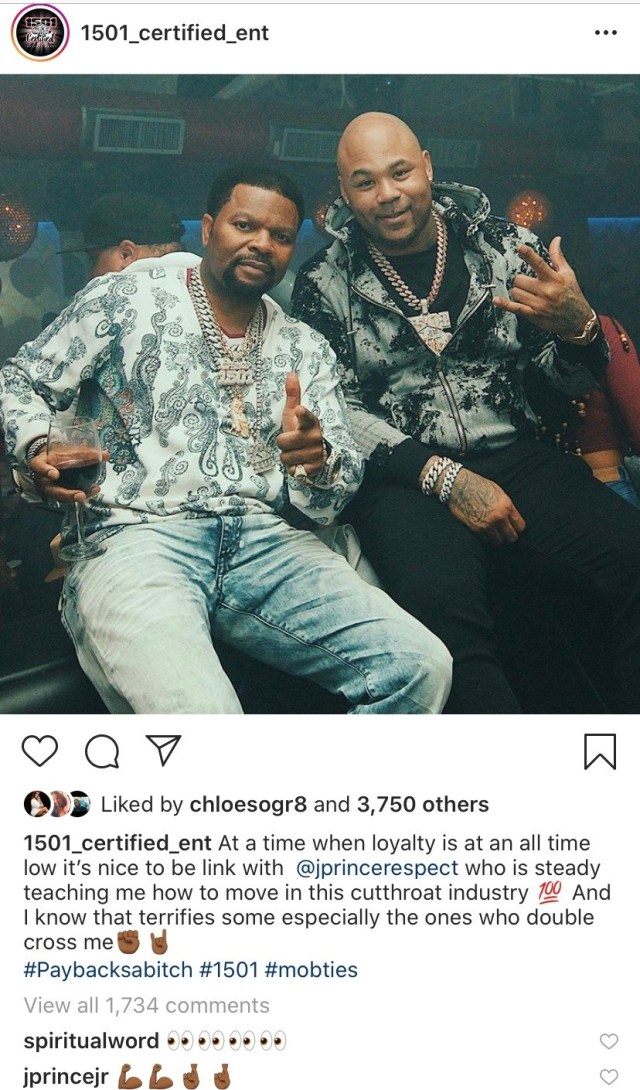