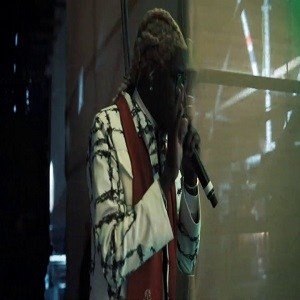 Six years ago, Young Thug successfully transitioned from the mixtape scene to being the hottest new act in the game. He, along with Migos, were among Gucci Mane’s offspring. These guys all left 1017 to find mainstream success.

But, the 2014-2015 period saw Young Thug truly rise as a star in the game. As his music was taking over radio, Thug was making people question his sexuality. He kept referring to men as “love” and “lover,” while painting his nails, and wearing dresses.

Young Thug would later calm down with that, getting close with Birdman, representing Cash Money, and forming a duo with Rich Homie Quan. Together, they made “Lifestyle,” as Thug briefly had beef with Lil Wayne and Game. Now, he is speaking out over Dwyane Wade’s son, Zaya, who now identifies as female, saying “God makes no mistakes,” also adding “live your life,” getting dragged by Twitter for his own history over sexuality.

Read Young Thug’s tweet and the tweets in response to him below: 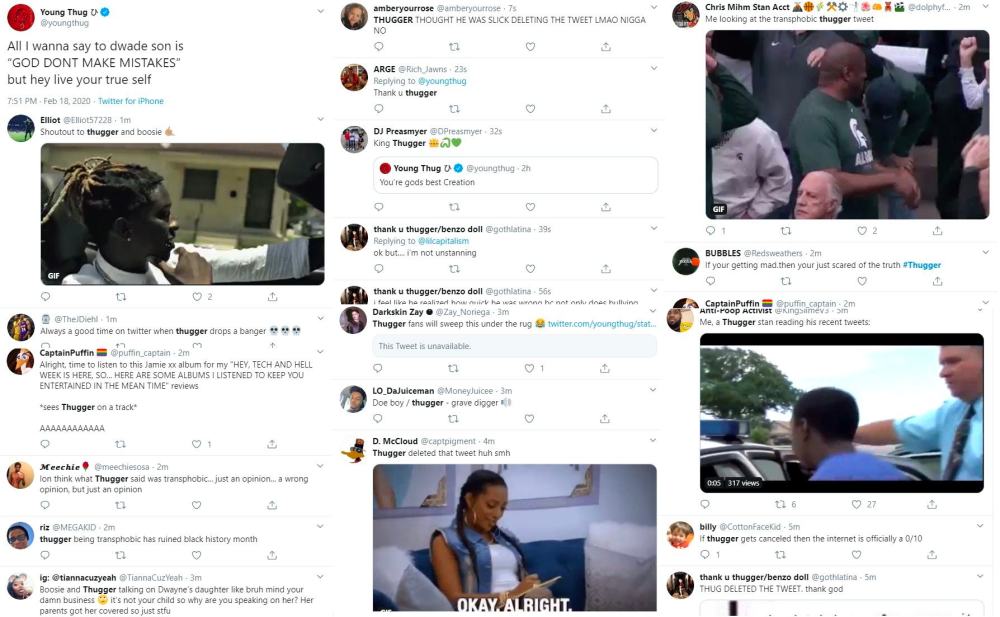 Lil Kim and Mase Shut Down Confirmations of Being Booked to Perform at ‘Lovers and Friends’ Festival in Los Angeles; Fans Start To Assume Festival is Scamming People Despite Other Artists Confirming Performances
50 Cent talks Floyd Mayweather, French Montana, Naturi Naughton, Pop Smoke, and “For Life” with Hot 97 [VIDEO]