Skip to content
You are here
Home > Hip Hop News > NeNe gets dragged by Twitter for being a toxic friend to Cynthia and not being able to take it when Cynthia claps back on her and tells it how it is to her; Fans also have smoke for Kenya #RHOA 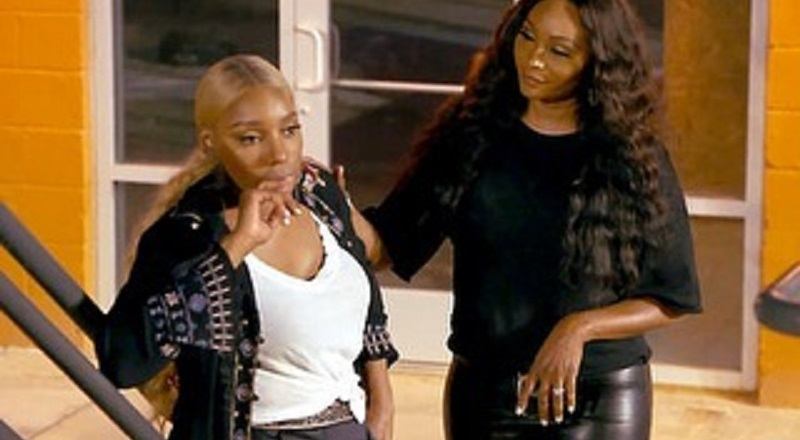 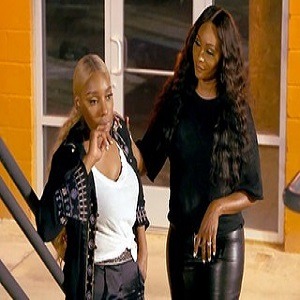 There have been several bouts of back and forth between NeNe Leakes and Cynthia Bailey, over the years. When Cynthia first joined “The Real Housewives of Atlanta,” she and NeNe were best friends. It was during the “Talls vs. Smalls” era, and Cynthia got a lot of flack.

The “Smalls,” Kandi, Kim, Sheree, and Phaedra all felt Cynthia had no mind of her own. They accused her of just being up under NeNe all of the time. But, as time went on, Cynthia and Kandi would become good friends, and she and later cast member, Kenya Moore, bonded.

Since then, Cynthia and NeNe have drifted apart, having a major falling out, back in 2015. While they would make amends, the two had another falling out in 2018. Tonight, when they went to resolve it, Cynthia decided to end the friendship, and Twitter is calling NeNe toxic, which Cynthia said, but they let her know Kenya is the same, in their opinion. 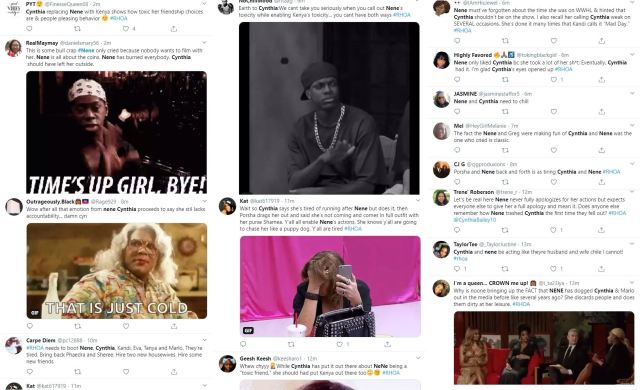