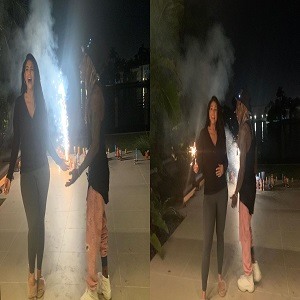 Since November, La’Tecia Thomas has been the rumored girlfriend of rapper, Lil Wayne. Not too long ago, Lil Wayne was the biggest rapper in the game. On top of that status, he was hailed as one of the all-time greats, alongside Jay-Z and Nas.

Recent years have seen Lil Wayne far out of the spotlight, with his 2018 comeback confirming that. With Wayne being back, many tried to pinpoint when he actually fell from grace. It was 2014-2015, when he got into the beef with Cash Money Records.

With all of that in the past, Lil Wayne went on “Drink Champs,” where he toasted his future. Days later, La’Tecia Thomas and Lil Wayne finally confirmed their romance. The two went public, via her IG, on Valentine’s Day, with these two photos. 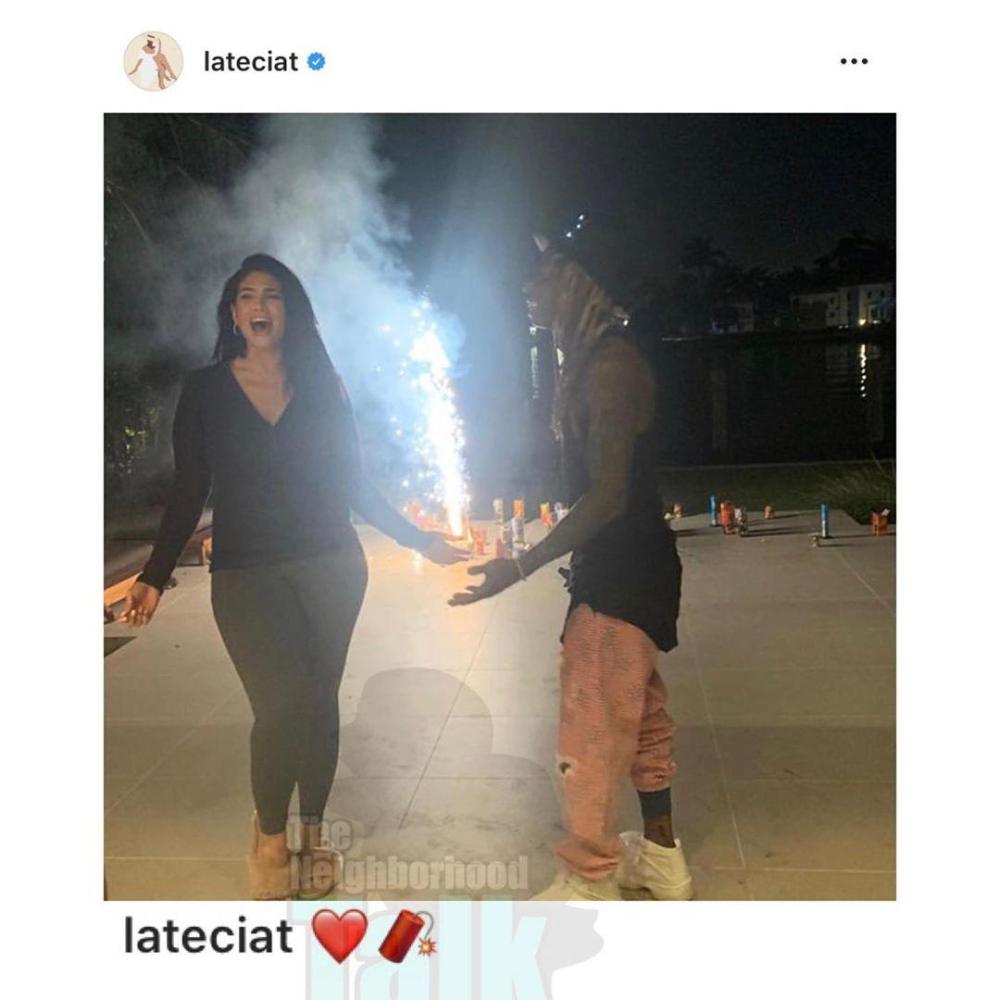 Khloe Kardashian says she felt protective over Rob’s daughter, Dream, so she “stepped up” for her, after Rob and Blac Chyna split
Milan Harris Shows Off Meek Mill on Instagram For Valentine’s Day To Finally Go Public Together – “Ima Tell My Grandkids That We Started Off as Close Friends” [PHOTO]