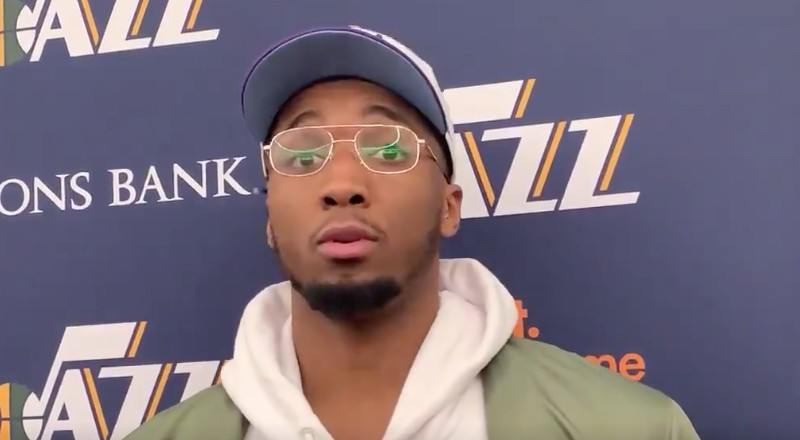 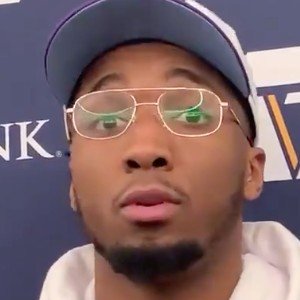 The game against the Portland Trail Blazers and Utah Jazz went down to the wire and it left some animosity afterward. Jazz guard Donovan Mitchell talked after the game about not letting Gray Trent Jr come in and think that he could punk them. He also said that the team lacked toughness in the past couple of games.

Gary Trent Jr and Mitchell ended up having the same amount of points (16) in the game and fans on Twitter thought Trent Jr. got the best of him. Damian Lillard commented on the situation on Twitter saying “Man Stop..”  It looks like this is the start of a rivalry between the two teams.

The Utah Jazz won the game and most people think that the Blazers got robbed. It sure did look like it was goaltending on the Damian Lillard layup but it wasn’t called. The next time these two teams play is April 2.

Damian Lillard explodes at refs for a missed goaltend that wasn’t called #PORvsUTA #Goaltending #DameTime #NBARefs
Lori Harvey Able To Fight Off Robber Who Tried To Take Her Rolls Royce While She Was Looking in Trunk; Second Robber Stole Bag in Getaway Car as Both Escaped