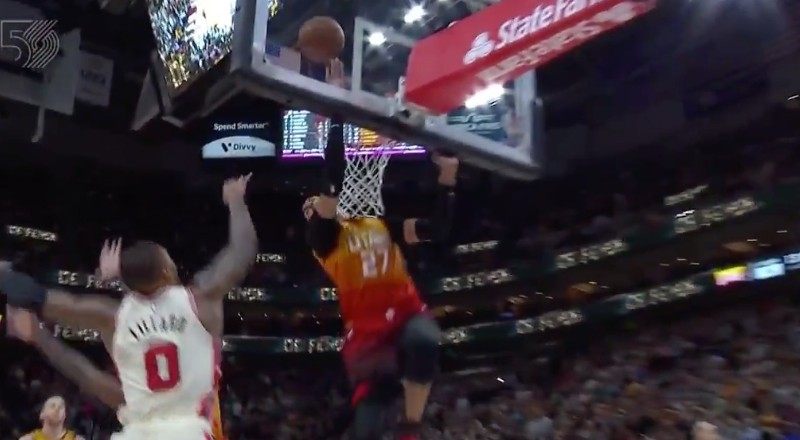 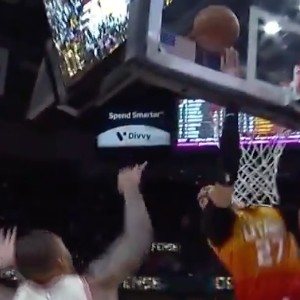 It was the final seconds of the Portland Trail Blazers versus Utah Jazz game and the Blazers were down two. Damian Lillard drove to the hole and put up a layup that looked good but then it was blocked by Rudy Gobert. Gobert though looked to block it off the backboard which is a goaltend.

Lillard begged and pleaded for the ref to look at it again but they did not. Lillard’s teammate Trevor Ariza lost his cool on the refs earlier in the game but this no-call was game-deciding. For a team that needs every win that they can get this loss has to sting deeper.

The Blazers had a chance for a final three to tie but they missed the shot.  Lillard had to be restrained by assistant coaches after the game was over. His anger was understandable.

Tyler Perry drama series, “If Loving You Is Wrong” is set to end after season five, which premieres on March 10
The Portland Trail Blazers and Utah Jazz show signs of animosity towards each other after intense game #PORvsUTA