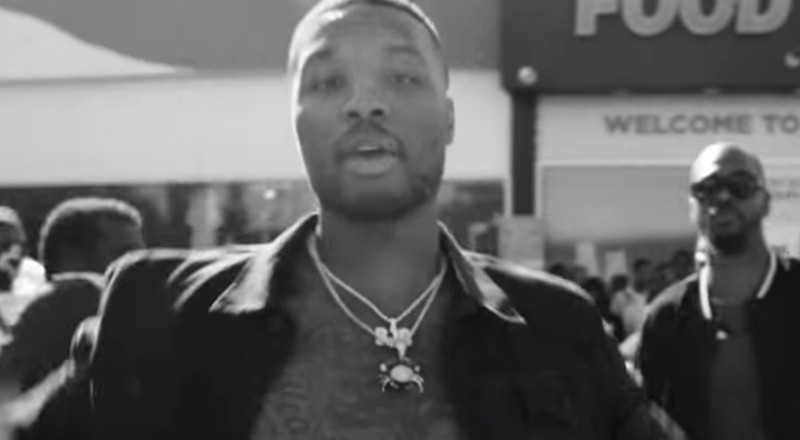 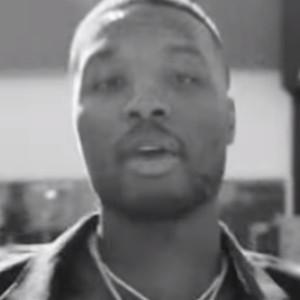 Damian Lillard has been blazing up the NBA with his ability to shoot long three-pointers. Now he will take his skills to the mic as he will perform in the 2020 NBA All-Star game. Lillard has an illustrious NBA career with five NBA All-Star appearances but his music career is also booming.

He has released three albums that are available for streaming. Some artists that he has worked with are Lil Wayne, Jadakiss and Lil Durk. Now Lillard will have his chance to show his musical talents on the big stage in the All-Star game.

There are plenty of basketball players that have tried to crossover to music like Lou Williams, Kobe Bryant, Allen Iverson and Shaquille O’ Neal but Lillard is the one who has lasted the longest. This year Lillard is averaging 29.6 points per game and is third in points per game. The All-Star game is Feb. 16.

Goldsboro, FL ladies, Bokee Barbs, dominate Twitter with their “Rockout” single, as people are trying to figure out who they are, many are saying they have the anthem of the summer, already; The ladies tell fans they are from Goldsboro, in Sanford, FL, NOT NC! [VIDEO]
Syleena Johnson talks talent, Kanye West, R. Kelly connection, new music, and more on “The Breakfast Club” [VIDEO]