Skip to content
You are here
Home > Hip Hop News > 50 Cent walks out on Complex interview and calls the host a “demon,” after he asks if he punched French Montana, which 50 denies [VIDEO] 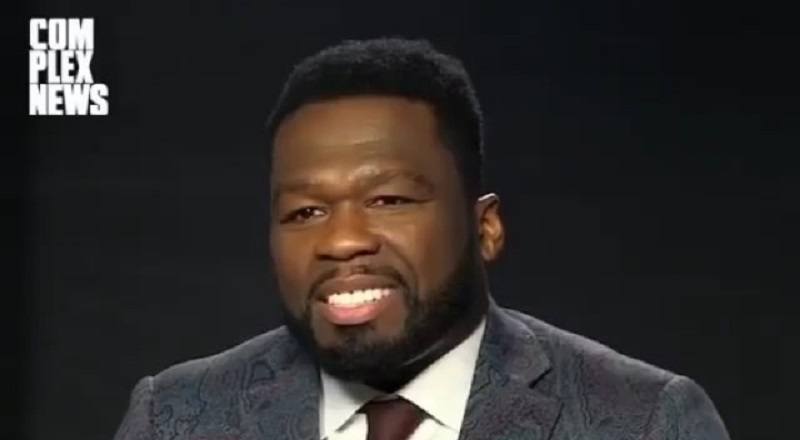 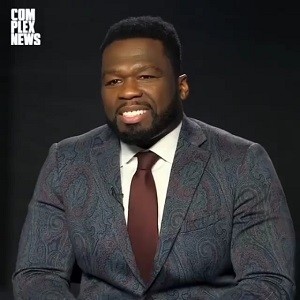 Hardly ever is there a time when 50 Cent isn’t embroiled in some kind of controversy. Though he is best-known for his feuds with Ja Rule, Fat Joe, and The Game, he’s also gone at Jadakiss, Diddy, Rick Ross, Young Buck, and countless others. He has many other smaller beefs.

Since 2012, 50 Cent and French Montana have had beef, which has flown under the radar. Recently, their beef ramped up, and now it is the center of attention. In Miami, there were rumors of 50 Cent actually punching French Montana, which French immediately denied.

50 Cent recently visited Complex, where he was asked about the controversy with French Montana. Initially, 50 tried to play it off, but when the host mentioned he was controversial, Fif asked why Will Smith never gets asked these questions. Talking to the cameraman, he asked him if he thinks he always has controversy, and then walked out, referring to the host as a “demon.”