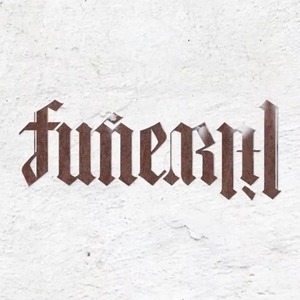 Lil Wayne finally delivered fans the fifth installment of his ‘Tha Carter’ album series back in September 2018 after many delays over the years. The Young Money CEO is now back at it with his 14th studio album, “Funeral.” He officially announced the January 31 release date last week.

Stream “Funeral” by Lil Wayne via YouTube Music below.
https://music.youtube.com/playlist?list=OLAK5uy_l_9llwSsVzTP8x2SE4M768BtuQzg2RLy4