Many remember Tommie Lee from her days of starring on Love and Hip-Hop Atlanta. Over the past year though, she dealt with a legal case involving child abuse where she slammed her daughter into a locker at her school. She ended up facing three felonies that would’ve put her in prison for 54 years but beat any sentence as she reached a plea deal.

Lee also has her own reality show on the way but it’s unclear as to which network it’ll air on. Wendy Williams has been spreading rumors that Lee has been dating Rob Kardashian as well but this is simply not true, according to TMZ. Sources close to Lee say that they do know each other but barely talk.

On Wendy Williams’ show, she slammed Lee for her criminal background and mentioned how Rob needs to do better when it comes to his choices in women. Hopefully, Lee has turned her life around for the better. It’ll be interesting to see how her reality show does.

Lee clapped back against Williams by reposting hate from fans on her Instagram stories. It’ll be interesting to see how Williams responds to her claims about Kardashian dating Lee being false. Check out Wendy Williams discussing the Rob Kardashian-Tommie Lee dating rumor along with the IG stories. 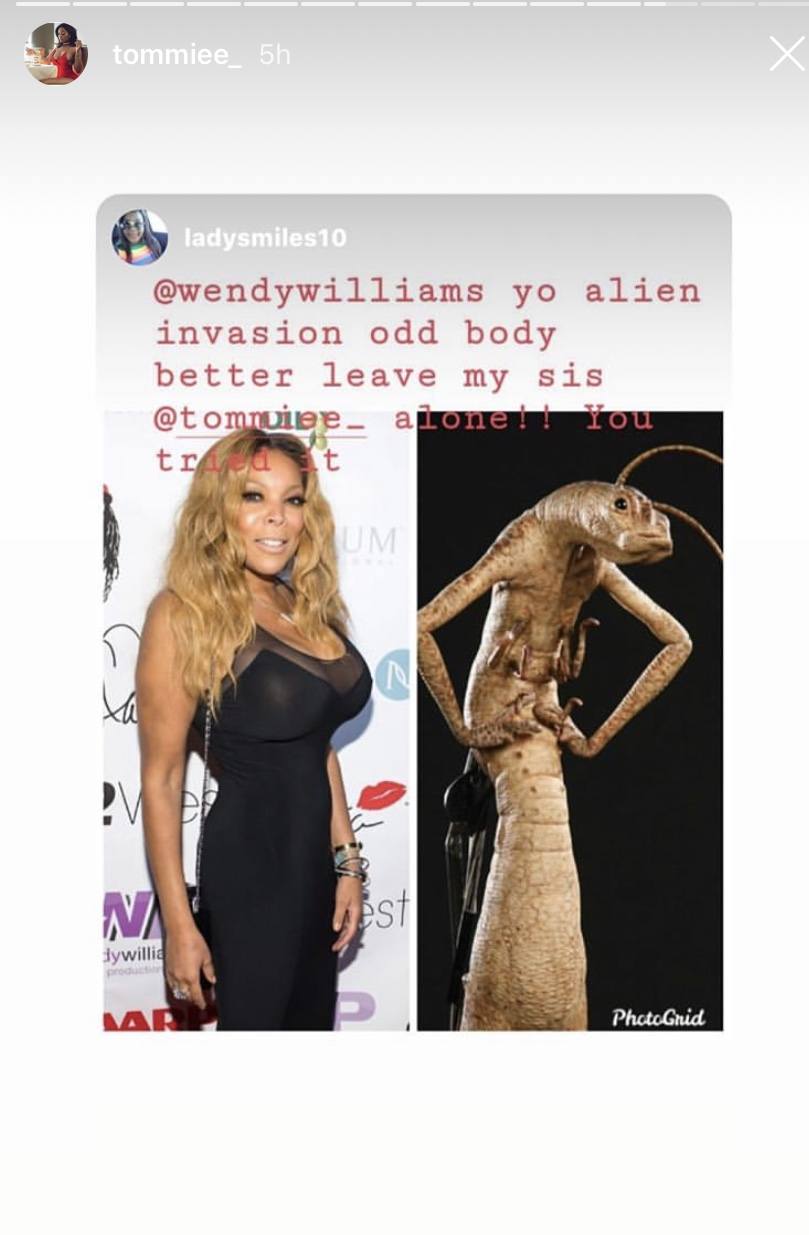 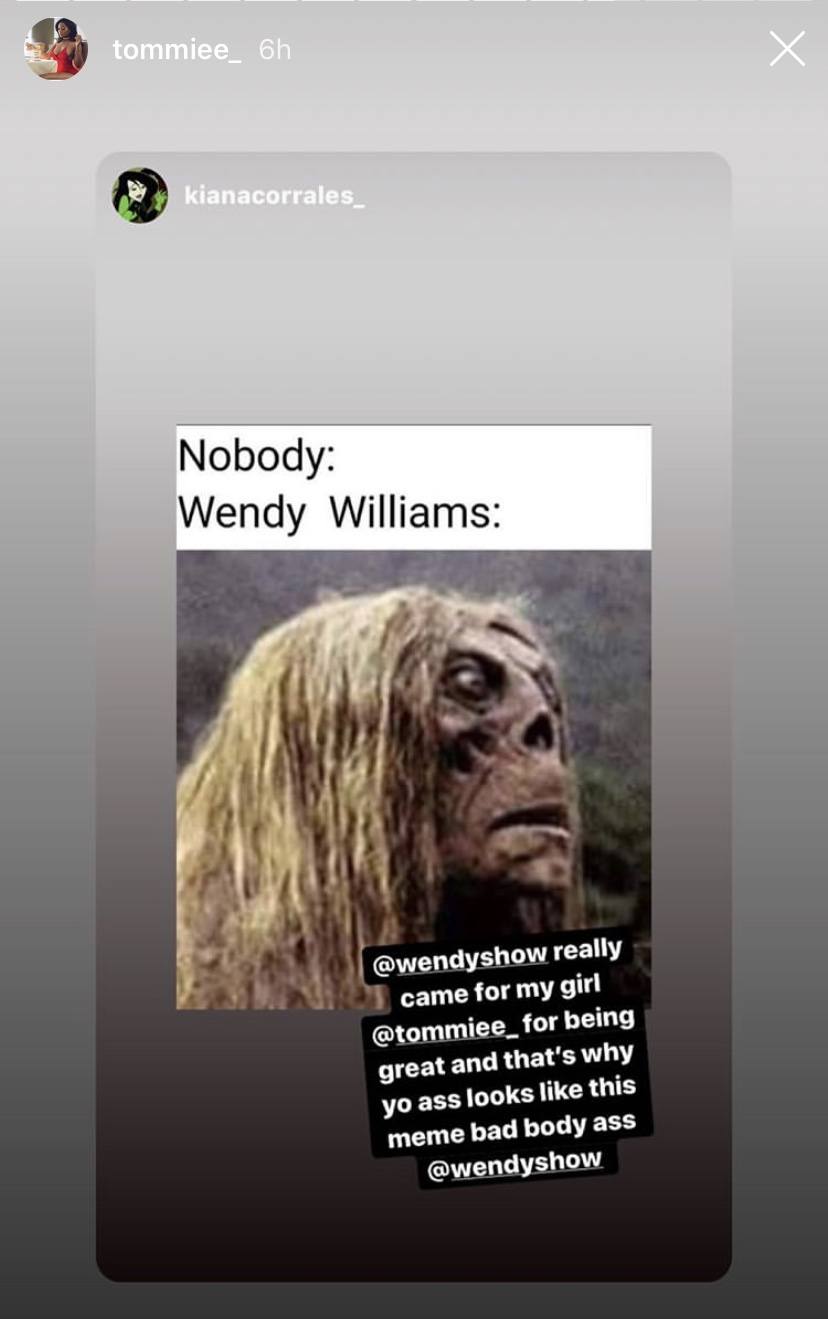 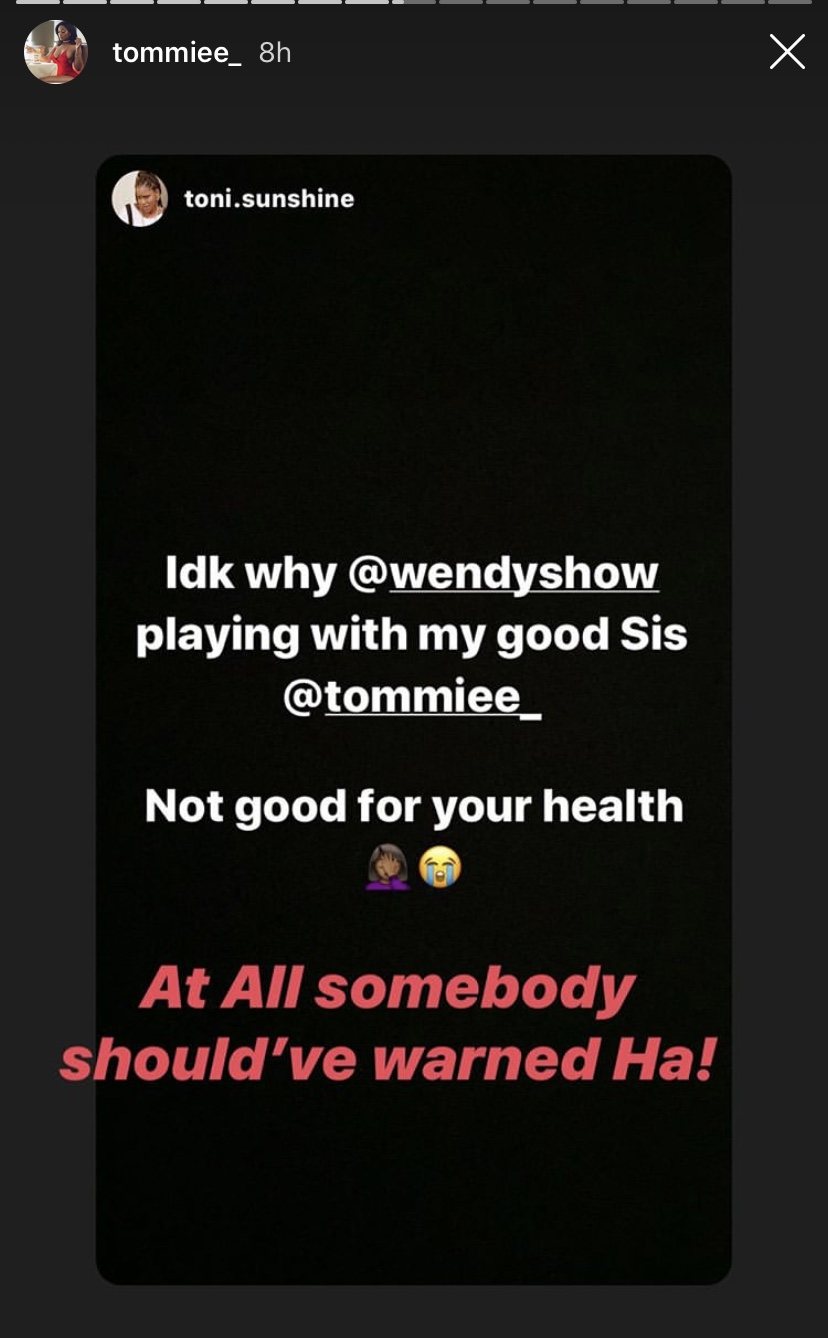 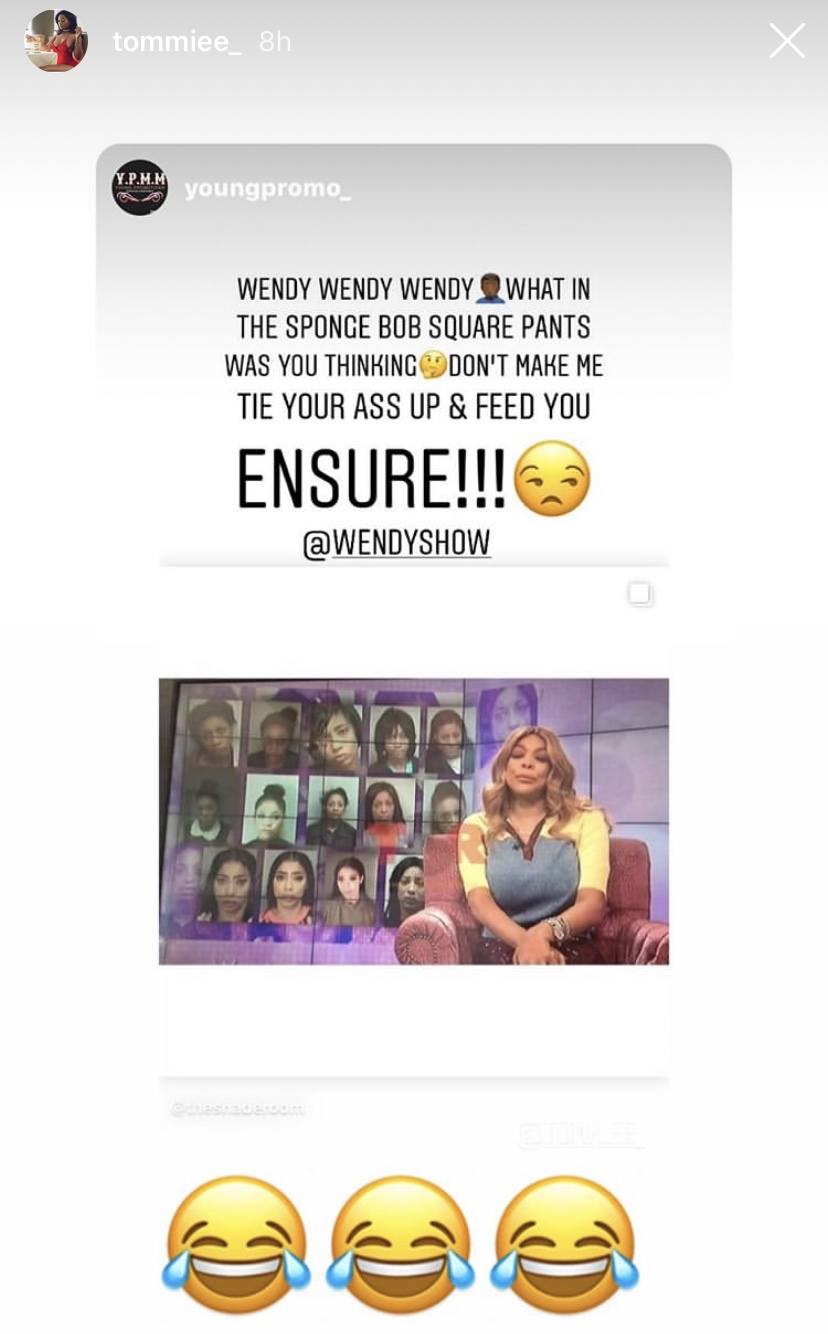 Tommie accuses Wendy Williams of performing oral sex on Blac Chyna, after she features Tommie’s mugshots on her show, talking about her beating her daughter at school #LHHATL [VIDEO]
Dr. Umar Johnson accuses the NBA of killing Kobe Bryant and says he has proof; Twitter says they want to know when his school for black boys will be finished, after he took money from people for that