Skip to content
You are here
Home > Hip Hop News > PHresher is being called a fraud on Twitter and accused of tearing his own family,with Jen, apart with his financial issues, as fans think all Jada wants is her money, not him #LHHNY 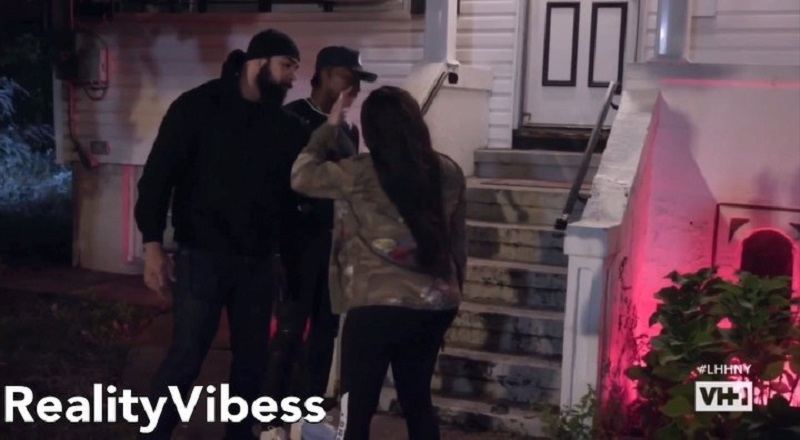 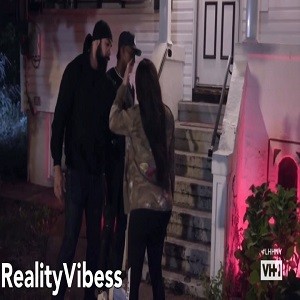 Many artists come into the game and have a big hit record, before never being heard of ever again. In 2016, PHresher ended up being one of those artists. The NY rapper had his “Wait A Minute” single and got a rising Cardi B on the track, and Remy Ma for the remix.

PHresher faded from the scene, despite the 50 Cent co-sign, and had label issues. Like many before him, these issues forced him to become a businessman. However, PHresher has had problems launching his company, with Jennaske, and Jada before her.

On tonight’s episode, “Love & Hip Hop” fans have learned just how messy that PHresher has been. Jada called up Jenn, PHresher’s baby mama, to tell her about the money PHresher owed her. This led to a big fight and Jenn calling PHresher up to curse him out, but fans say this is all his fault and that Jada simply wants her money, not him. 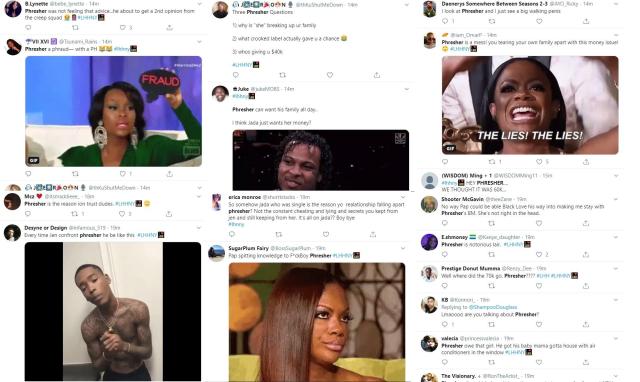