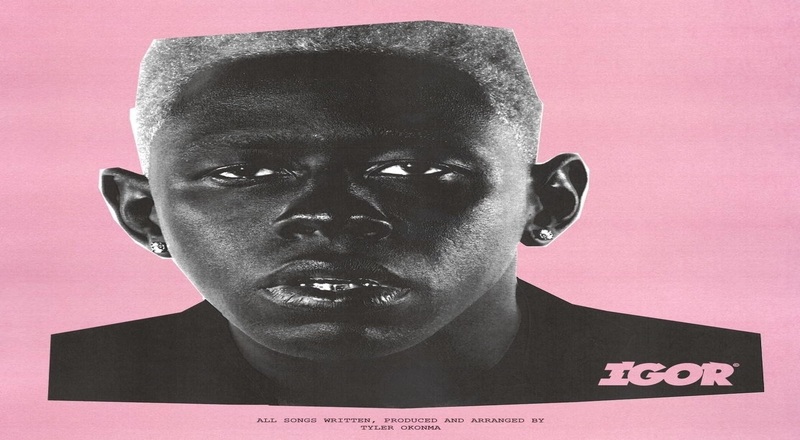 The GRAMMYs are two hours and we’ve seen the late Nipsey Hussle take home the award for ‘Best Rap Performance‘ with “Racks In The Middle” featuring Roddy Ricch and J. Cole received his first GRAMMY for his feature on 21 Savage’s ‘a lot‘ single.’ The award for Best Rap Album was just announced and we have a surprising winner.

Best Rap Album goes to Tyler, The Creator’s ‘Igor.’ This project was released in May of 2019 and is also Tyler’s fifth studio album. It peaked at No. 1 on the Billboard 200 and on the US Top R&B/Hip-Hop Albums charts. It was lead by the single “Earfquake.”

Other nominees in this category were Meek Mill’s “Championships,” Dreamville’s “Revenge of the Dreamers III,” 21 Savage’s “I Am > I Was,” and YBN Cordae’s “The Lost Boy.” Check out Tyler’s GRAMMY performance below.