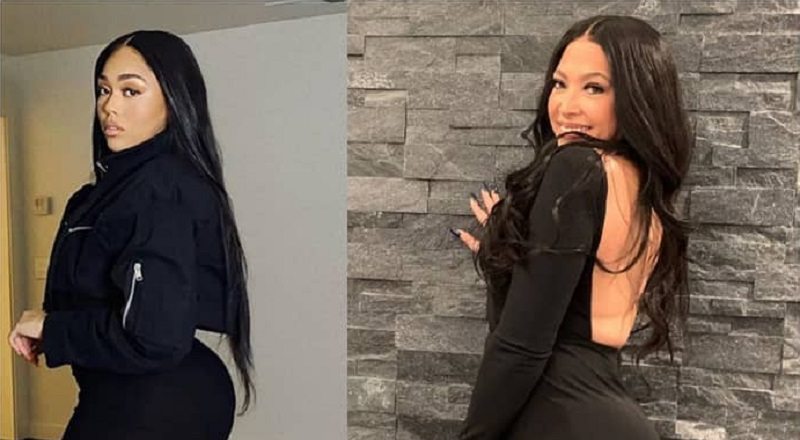 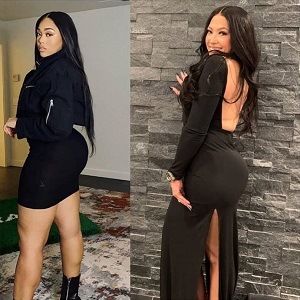 The nature of this social media era is that everybody has an opinion and they are going to voice it. One thing is to post their opinions on their own profiles, but they bring it right to the celebrities. In 2019, the biggest star rising was Jordyn Woods.

Early in the year, she received a lot of press when a photo went viral of her kissing Tristan Thompson, the then-boyfriend of Khloe Kardashian, the sister of Kylie Jenner, her best-friend. There was some initial backlash over this. But, fans said Kylie did the same thing with Tyga.

Clearly, Jordyn Woods has a nice shape, which is highlighted by her booty. In the day and age where plastic surgery reigns supreme, people have accused Jordy of having work done. Not to worry, Jordyn Woods’ mother, Elizabeth, came forward to confirm that big butts run in the Woods family, showing hers off, confirming she, like her daughter, is 100% natural. 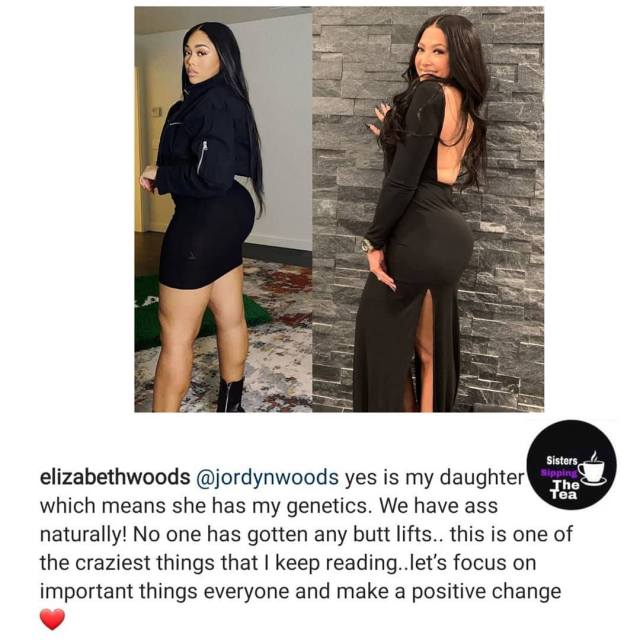