Skip to content
You are here
Home > Hip Hop News > Tiny claps back at IG comments clowning her for having an alleged cheating husband T.I.; “We still got men that love us” 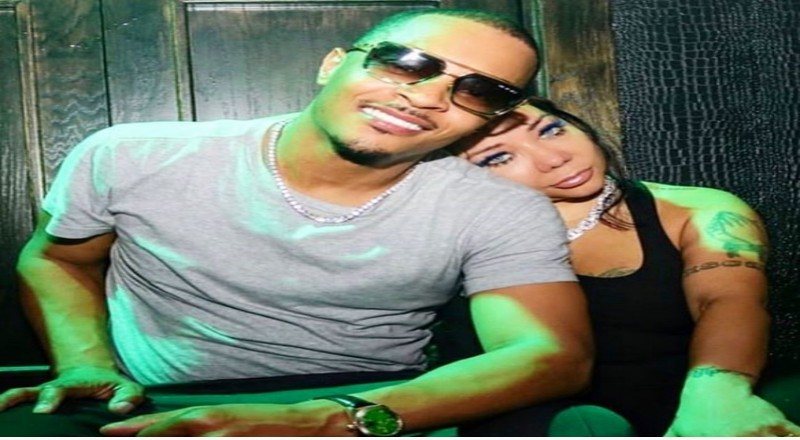 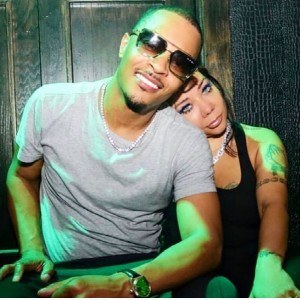 Tiny has enough of the jokes and slander when it comes to her marriage to Clifford “T.I.” Harris. By now it’s been well documented and known that both T.I. and Tiny have had their ups and downs as a married couple. There’s been long standing rumors surrounding T.I. along with a reluctant Tiny inviting female third parties into their bedrooms. And on more than one occasion, T.I. has allegedly been caught out there cheating on his wife.

This reputation has created an atmosphere where people feel the need to constantly clown Tiny for sticking by a husband who’s repeatedly stepped out on her. Whenever Tiny celebrate T.I., there always seems to be one comment that reminds of the infidelity. Well now Tiny has seem to had had enough.

When someone pulled up in the comment section of a recent post on Tiny’s instagram, stating that her husband cheats, she clapped back with an ‘and so’ response. It seems like she had a lot to get off her chest. She responded back by saying yea, he cheats, but mine is still here and comes back to me. Make what you will of it, but as you can see Tiny isn’t playing along with this running joke anymore. 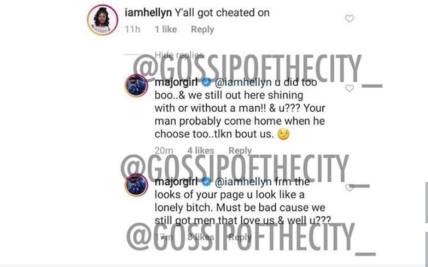