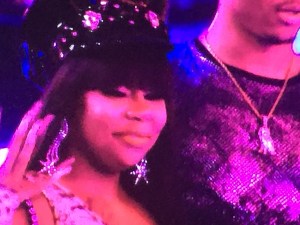 Rapper Sukihana made her debut on Love & Hip Hop: Miami, and she came in guns blazing.

Trina held an audition in search of a few lady MCs to hit the road with her, and while Nikki Natural, Trick Daddy’s new girl, did grace the stage, Sukihana tore it down.

However, Twitter had mixed feelings about Trina’s “protégé,” and they made that known. 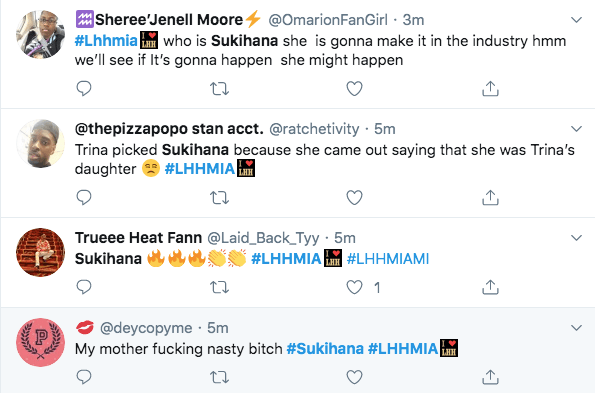