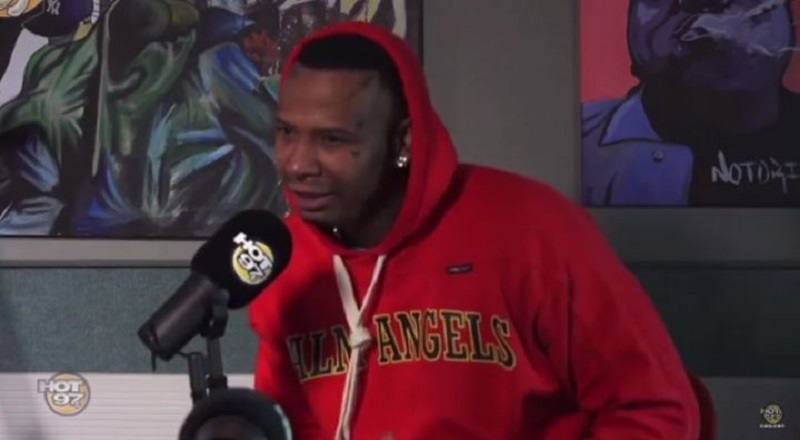 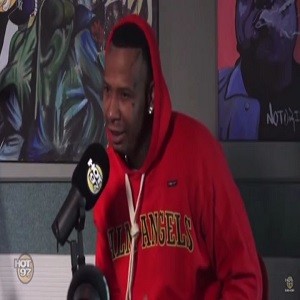 Last year, Moneybagg Yo found himself thrust back into the spotlight, but in a different way. In 2017, the Memphis rapper made a huge impact on the game, with his music. The popular rapper ended up finding his momentum slowing, early in 2018.

Recently, Moneybagg Yo has been rumored to be dating Ari, G Herbo’s baby mama, and Gervonta Davis’ ex. The two have been proven to have been to Miami, together, and have been spotted together. During a recent Hot 97 interview, Moneybagg Yo was asked about Ari, and confirmed the two are indeed together.