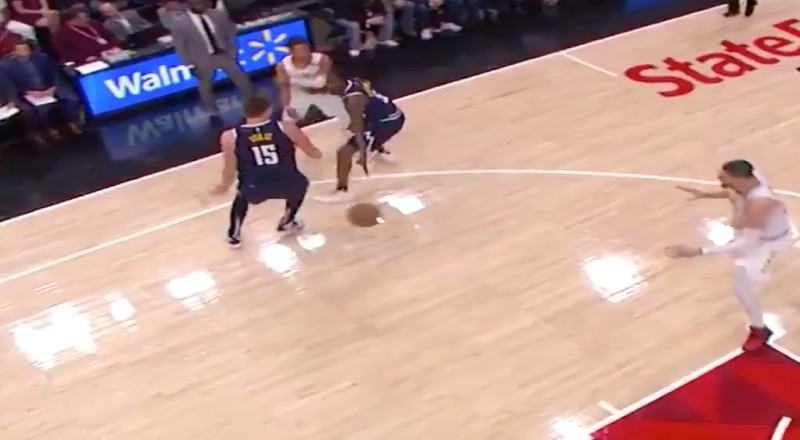 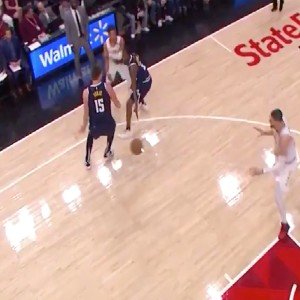 Atlanta Hawks player Trae Young has greatly improved upon his rookie year. He’s becoming one of the premier young point guards in the league, and it appears that he’s making a case for the All-Star votes already.

Although he’s averaging 28 points and 8 assists, Trae Young and the Hawks are sporting the worst record in the league. So I suppose there’s a silver lining. Young may be well..a young player, but I can’t imagine he’d want to be in a situation where he’s losing year after year. While that’s being discussed, you can see Young display his incredible ball handling skills with this sweet pass through Nikola Jokic’s legs.