Skip to content
You are here
Home > Hip Hop News > PHresher, with the P-H, is being roasted by Twitter over his baby mama situation, having not claimed her after twenty years, and fans clown his storyline + Rich Dollaz battle #LHHNY 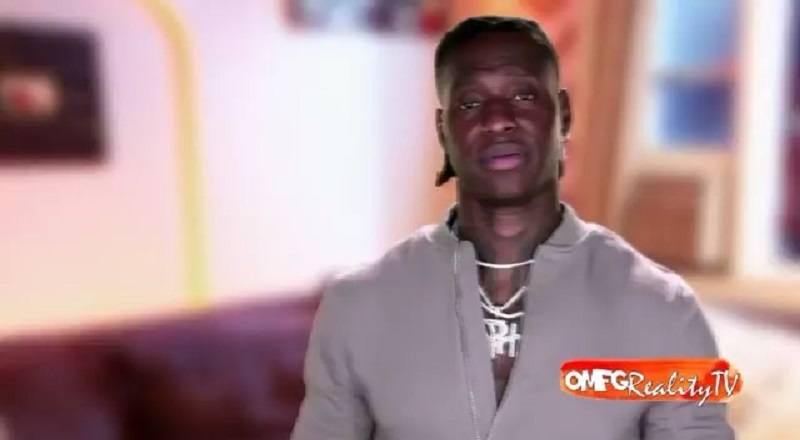 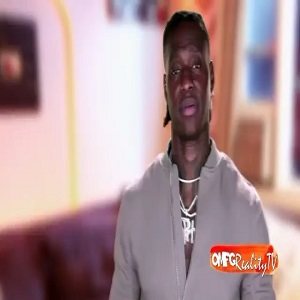 In 2016, PHresher was one of many promising New York rappers putting the city on the map. Then-“Love & Hip Hop” star, Cardi B, appearing on his record was a huge look for her. Very quickly, those tables turned.

PHresher is now the “Love & Hip Hop” star, while Cardi B is one of the biggest names in music. His label situation didn’t quite work out, so he’s launching his own label. However, his efforts to land Jennaske have been challenging, as Rich Dollaz is also trying to sign her.

On Twitter, PHresher is being roasted for letting Jenn, his baby mama, ruin his business so badly that Rich Dollaz is looking like good business. Then, Jenn is being clowned for rocking with PHresher for twenty years, but letting the label force him into not claiming her. Overall, PHresher is considered a mess by fans. 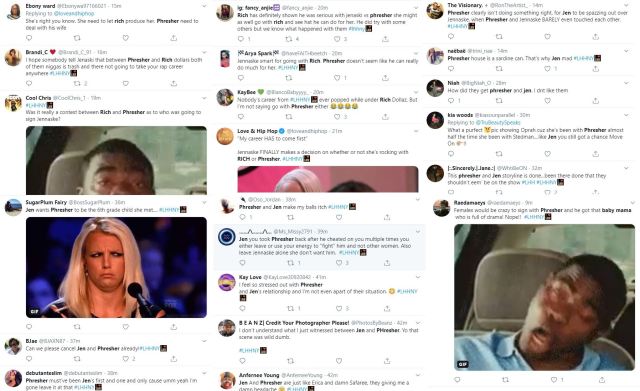