Skip to content
You are here
Home > Hip Hop News > Khia drags Beyonce, saying her Creole is coming out, adding that she’s aging like Jasmine Guy and Jasmine Bonet (Lisa Bonet), and that it’s creeping up on her [VIDEO] 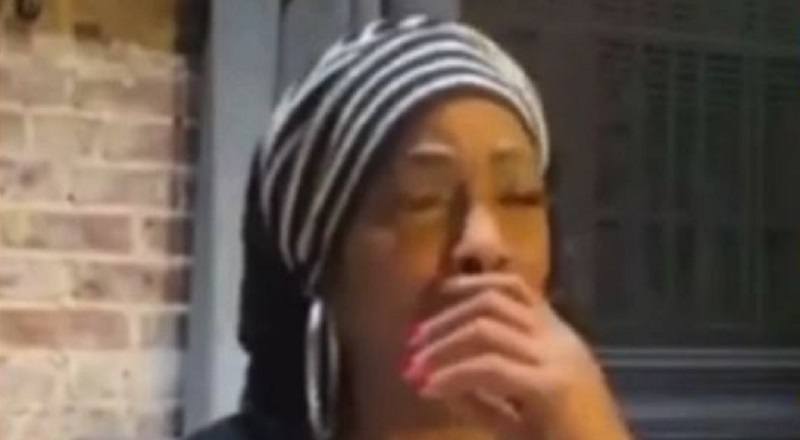 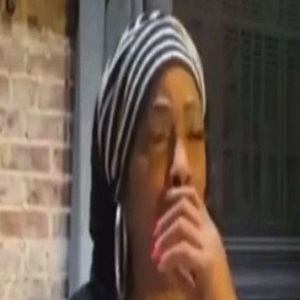 In 2002, Khia became the hottest rapper in the game, just for a moment, when “My Neck, My Back” hit. The song was regarded as a classic. Even after the song was long faded, Lil Wayne brought it up on his song, “Comfortable,” in 2008.

Over the past few years, Khia has made a name for herself, again, through her social media videos. In these videos, she offers commentary about the celebrities. But, she wound up having controversy with TS Madison, her former co-host.

With Khia being Khia, she can bring the drama all on her own. She put out a video, recently, where Beyonce was her topic of discussion. In her video rant, she has spoken on her aging, comparing her to Jasmine Guy and Lisa Bonet, saying that Bey’s “Creole is showing.”