Skip to content
You are here
Home > Articles > State of New York Gives $3.5 Million Grant To Build First Official Hip-Hop Museum in The Bronx Dedicated To The Genre and Culture That Aims To Open in 2023; Receives Backing From Nas, LL Cool J, Microsoft, and MIT 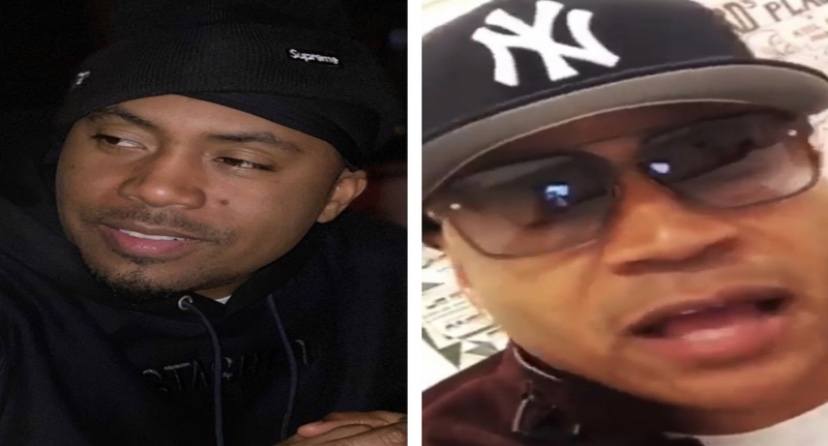 Hip-Hop first originated in The Bronx over three decades ago and it is arguably the most dominant genre of music today. Now, the state of New York is taking steps to honor the genre that took New York City by storm.

According to The New York Post, Governor Andrew Cuomo announced that New York State is giving $3.5 million capital grant to fund the first hip-hop museum in The Bronx. An additional $6.5 million from the city will also be pitched in. The museum will be worth $80 million and titled the Universal Hip Hop Museum.

This museum in the South Bronx is aiming for a 2023 release date. There is one already in the Bronx temporarily at 610 Exterior St. in the Bronx Terminal Market. Museum Director, Rocky Bucano, says it will receive tourism and tax revenues for The Bronx and New York City overall in the same successful route that the Rock & Roll Hall of Fame in Cleveland has.

Culture will be an emphasis on this museum as well and not just hip-hop music in particular. Break dancers, graffiti artists, disc jockeys and MCs will all he paid homage to. Cooperate partners for the museum include Microsoft and MIT. Queens natives Nas and LL Cool J will also provide financial support.

“The museum is part of the renaissance of the Bronx. The Bronx is coming back,” Bucano said. “But the museum will be of the people and for the people.”

The site of the museum will being its groundbreaking construction in the summer of 2020. This is definitely something that hip-hop needs. The genre continues to reign supreme in music to this day and this museum is the perfect fit for it to be honored.