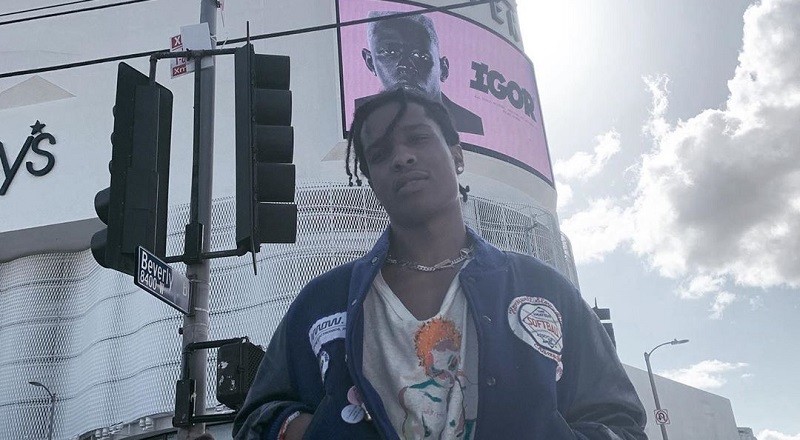 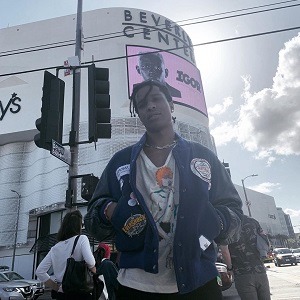 Over the years, A$AP Rocky has made quite the impression on the game. The masses know him best for his 2012-2013 run, but Rocky was putting in work long before that. Representing Harlem, he was a part of the run that put NYC back on the map.

While the game moved on from A$AP Rocky, he maintained his viral cult following. This span of time saw him overcome major tragedy, while becoming known in the fashion world. In turn, he has become linked to many high-profile women.

Recently, Rihanna has been the rumored woman in his life. But, if that was really a thing, A$AP Rocky has had some explaining to do. His video recently went viral, as he was in a sextape, and now there are rumors he is suing Ms. Sethi, the woman who is rumored to be in the video with him.