Skip to content
You are here
Home > Hip Hop News > Dave Chappelle launched a new tour and his tickets sold out in minutes, with fans going in on Ticketmaster and StubHub over not getting tickets, and for the prices, with some happy they got it, and others pissed that they missed out 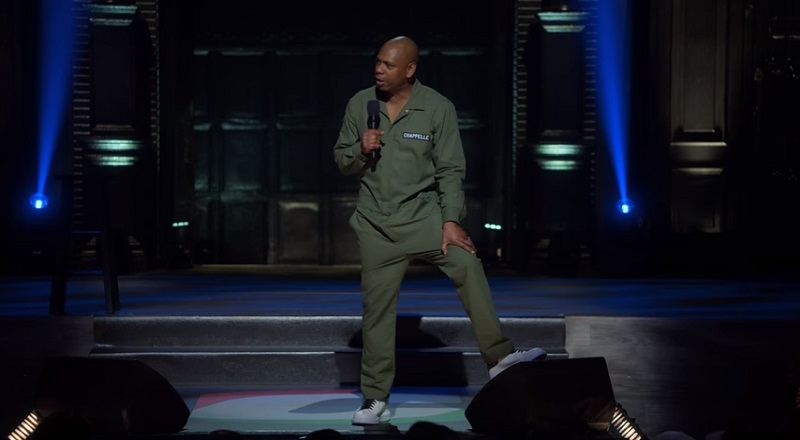 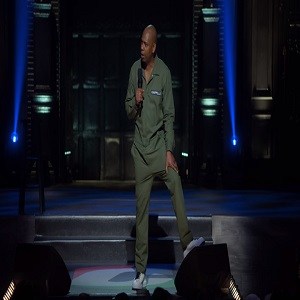 Dave Chappelle abruptly left for Africa, in 2005, at the height of his career. By 2006, he was closed off from the public, and only made sporadic appearances. This lasted until 2013, by which time the industry changed, and now his career has reached new heights.

Currently, Dave Chappelle is preparing to go back on tour, and the fan support is still there. Within minutes, his shows in places, such as Memphis sold out. The fans who got it took to Twitter to celebrate, while others went there to vent, meanwhile additional shows were added, including Asheville, North Carolina, to meet with the demand.

Read the tweets about Dave Chappelle below: 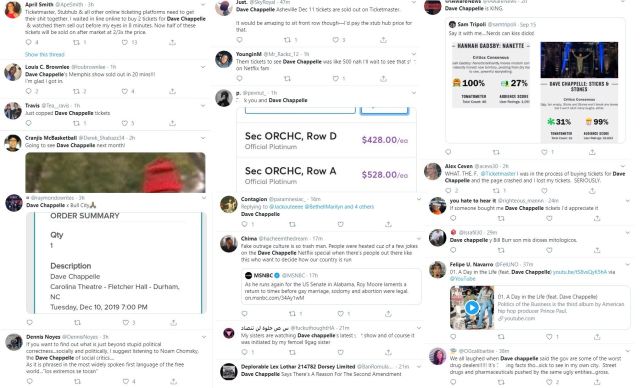