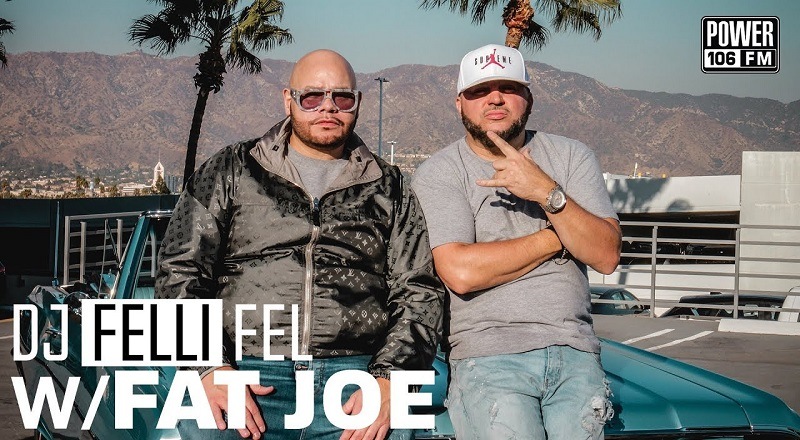 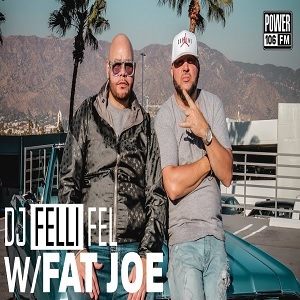 Finally, Fat Joe appears to be putting the Family Ties album, which is his album with Dre. Initially, it was a studio album, inspired by the success of “All The Way Up,” as interest in him built. The Bronx rapper dropped the single, “So Excited,” but Dre did so well, he did the album.

Fat Joe made Family Ties a joint album and the newest single is out, featuring Cardi B. That single is beginning to dominate radio and, if it takes off, will give Fat Joe four different decades of hit singles. His longevity will begin to rival that of LL Cool J, one of his idols.

Recently, Fat Joe talked to Power 106’s DJ Felli Fel, and he spoke about his career. The veteran rapper spoke on his inspirations, citing both LL Cool J and Heavy D as his biggest ones. Growing up in hip hop’s birthplace, Fat Joe also discussed that history.