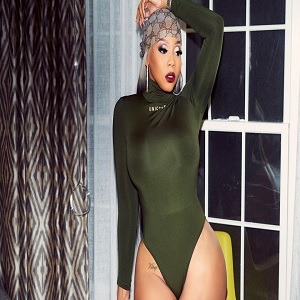 Jerrika says Brittni is the reason Furgo is no longer in business. In a long rant, on Instagram Live, Jerrika blamed Brittni for the end of their venture. She said Brittni became unreachable and she began using products intended for Furgo for her own individual clothing line.

Immediately, Brittni sounded off on this, and said Jerrika was the one who hadn’t been responding. She said that IG Live rant was literally the first she heard from Jerrika, regarding Furgo, all year long. This morning, she expanded, saying Jerrika was inconsistent with Furgo, only launching the venture, when her man (presumably Young Thug?), cut her off after she got signed, and she spent her advance on Furgo, but was unable to sell, due to not responding, and being inconsistent. 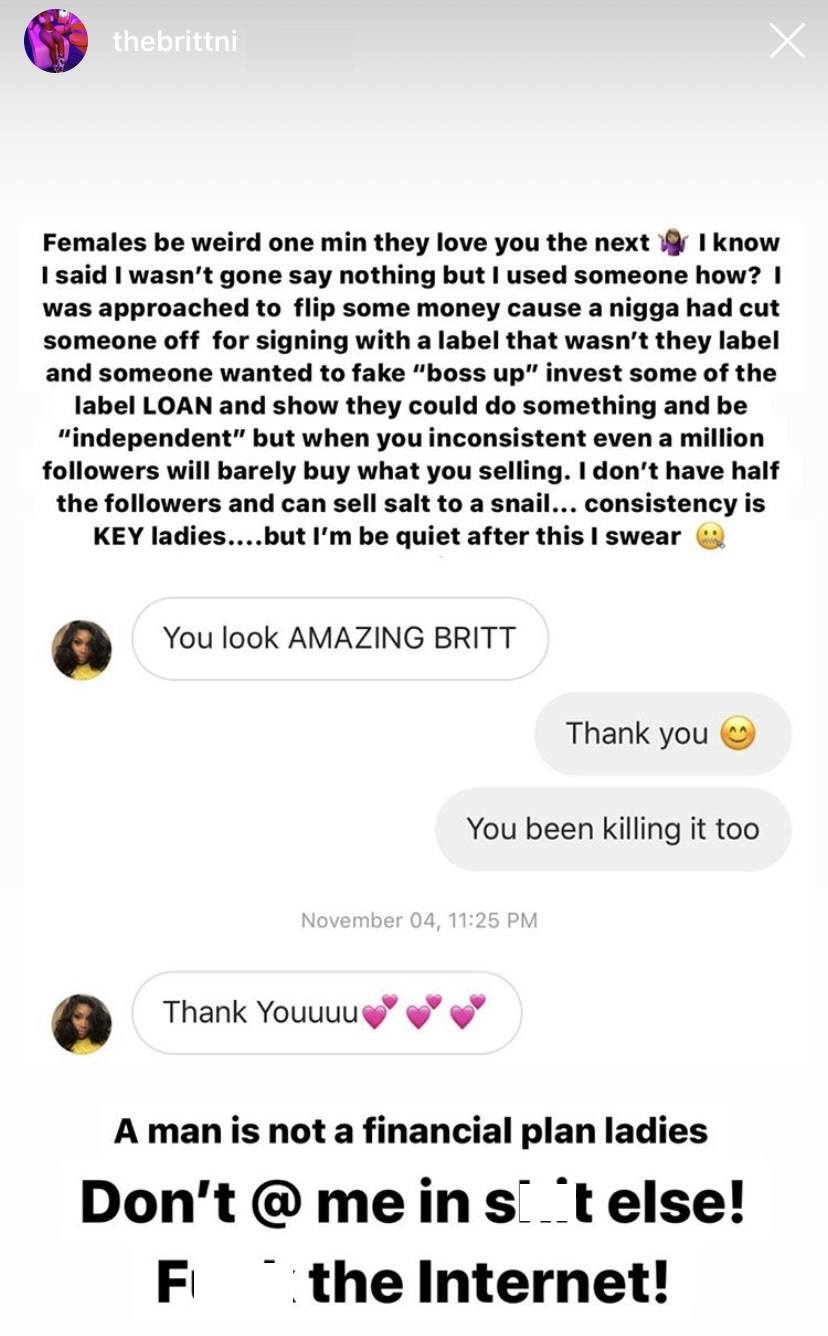 John Conner, best-known for appearing on dance show, “Bring It,” pleads guilty felony charges of criminal exposure to HIV, statutory rape by an authority figure and solicitation of a minor
Slick Woods reveals she has cancer; Fenty model and “Love & Hip Hop Hollywood” star shares positive post about chemotherapy and Micky Munday, her boyfriend, says she’s got this